KSI Teams Up with Adidas To Drop Signature Shoe 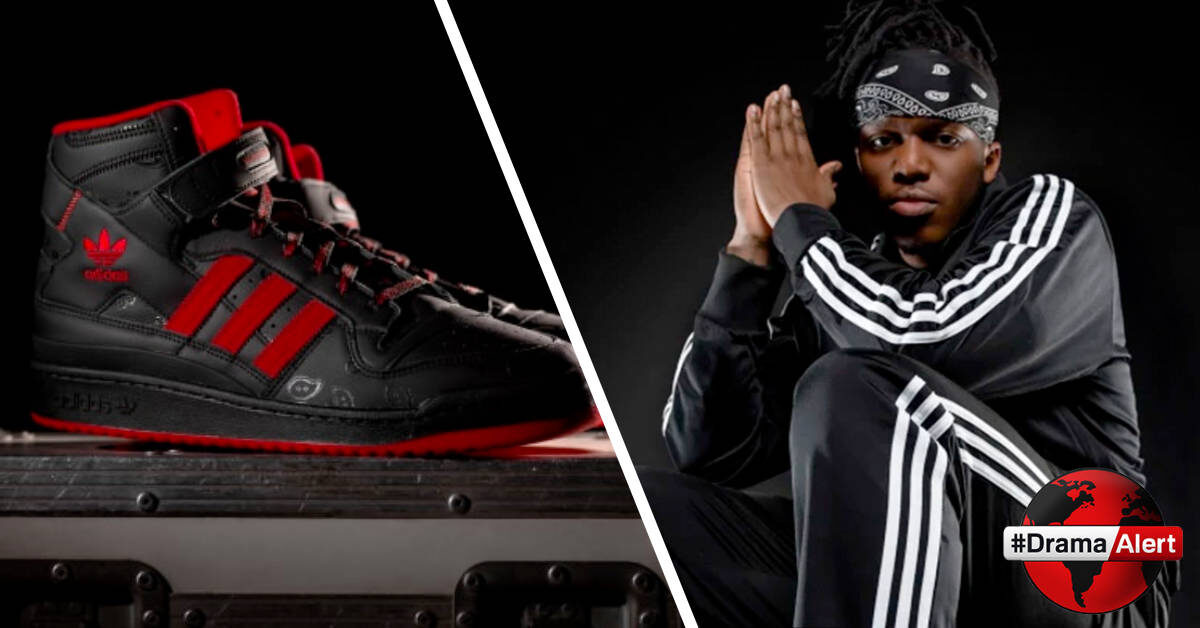 After what was thought of as an April Fools joke, KSI has announced his newest collaboration with Adidas, a pair of Forum Hi’s with the KSI touch.

Joining in Prada, Bad Bunny, Kerwin Frost, the Simpson, and many many more influential figures, KSI has decided to only use 2 colors in his iteration, Red and Black. KSI also has made the choice for the shoe to have panels with both a simple leather pattern and a reflective paisley pattern. The ankle strap of the high top contains the phrase “Underestimated.” “The decision of the shoe also was given context in the video featuring KSI speaking to other extreme versions of himself as he is stuck contemplating on what kind of shoe “fits for him” 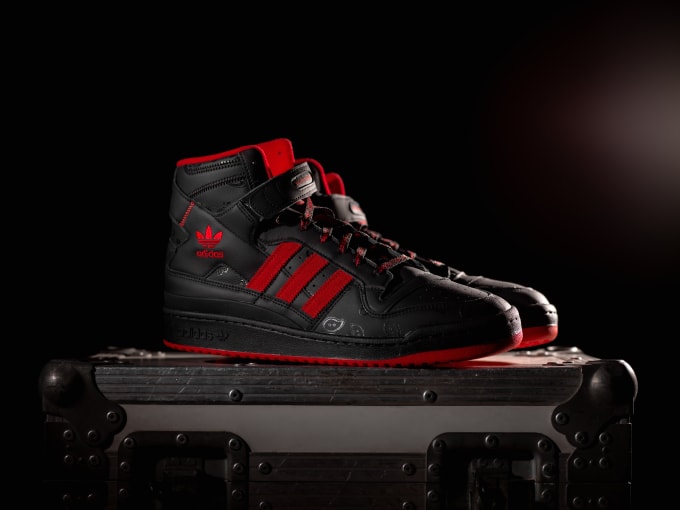