Last year Logan Paul surprised the world by managing to survive in the ring with legendary boxer Floyd Mayweather, though things outside of the ring for the youtube fighter aren’t seeming so hot. Recently, Logan Paul accused Mayweather of stealing due to him not being paid for his fight performance. 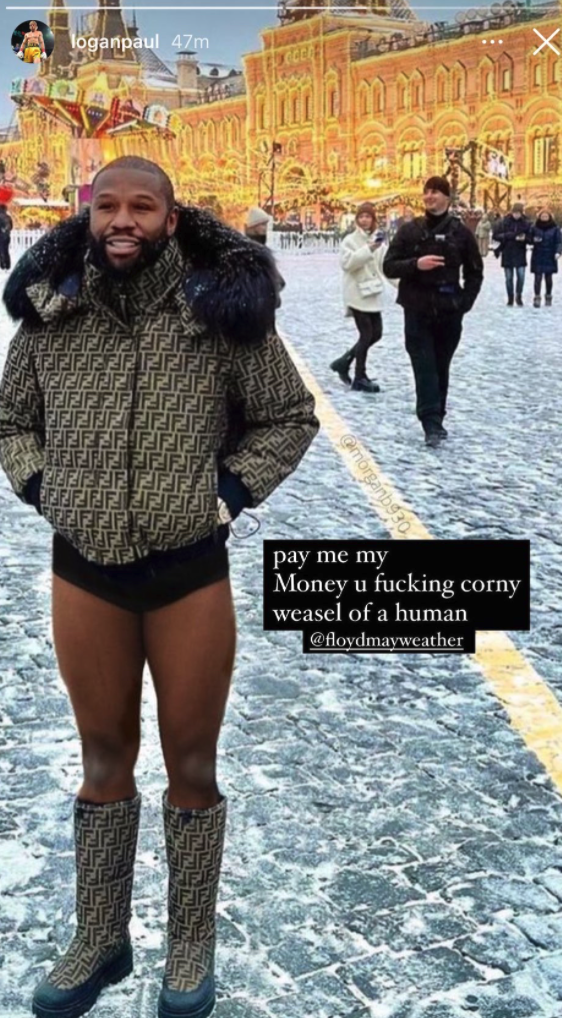 Logan Paul called Floyd Mayweather a “corny weasel of a human” back on December 25th, 2021.

Today, Logan Paul shared more distasteful messages aimed at the legendary boxer. “dirty little rat hasn’t paid me yet lol.” Paul said via Twitter, whilst promising to “make back the money” that was stolen.

Yeah because the dirty little rat hasn’t paid me yet lol. It’s been 6 months.

but no worries @Floydmayweather, @KSI and I are going to make back the money you stole from me & more. January 4 pic.twitter.com/0G8SZ960IM

Additionally, and in response to Youtuber Syndicate, Logan Paul shared that he was clueless on to the exact reason why he wasn’t paid.

you think I know?

Dana and Floyd should be best friends. They don’t want to pay anyone. https://t.co/QOl5oab6JL

In their tweets, both Logan Paul and KSI are referencing their upcoming project titled “The Final Chapter. You can read more about that here. You can also read about Jake Paul’s feud with Dana white by clicking here.