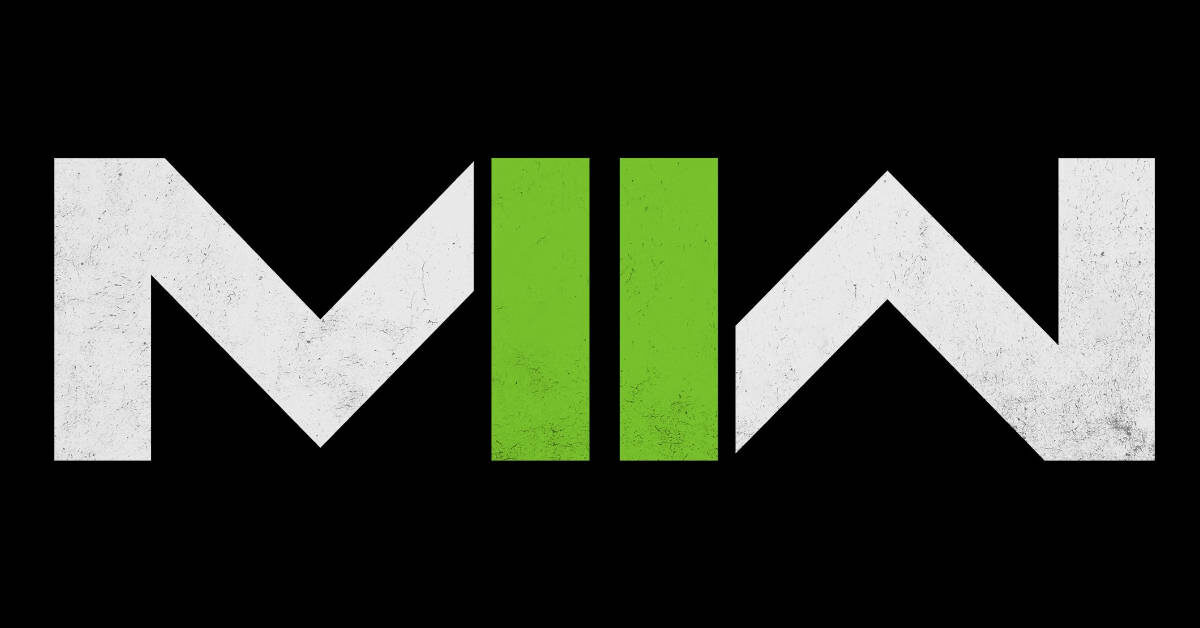 Modern Warfare 2 is back?

The new era of Call of Duty is coming. #ModernWarfare2 pic.twitter.com/HMtv2S6Nlz

On Twitter, many Influencers took the opportunity to share their thoughts on this much-anticipated remake. Courage and DrDisrespect were some of the many who spoke up on the matter:

As of now, not much is known regarding the game, however, The game seems to be a sequel to Infinity Ward’s 2019 remake of Modern Warfare. Given the lack of specific details and confirmation, it’s safe to say that the Call of Duty hype train has officially taken off.