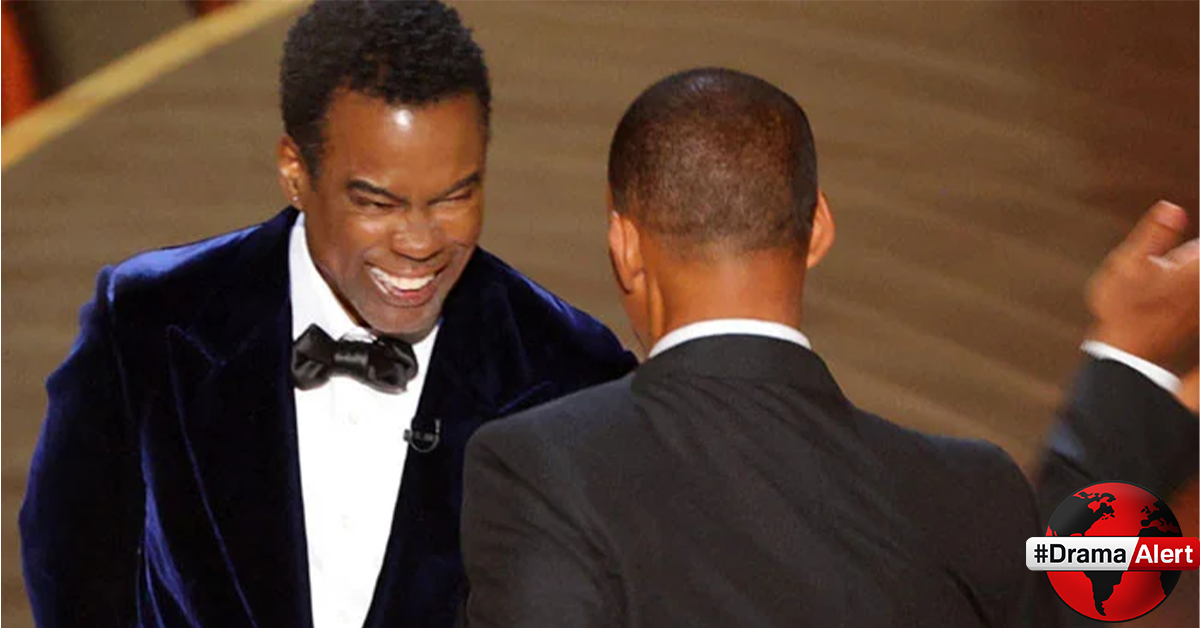 Following Squid Games’ massive success, MrBeast shattered a YouTube record with his iteration of the popular Netflix show, the most views in a non music/trailer video over 24 hours. Now, five months after this achievement, Will Smith has come to slap MrBeast down a peg by taking the record for himself.

In case you missed it, during the Oscars, Will Smith decided to slap Chris Rock after Rock decided to joke about Jada Smith. During the Oscars, Rock said: “Jada I love you, ‘G.I. Jane 2,’ can’t wait to see it.” The reference comes from a bald Demi Moore’s time on the film G.I Jane.

Jada Smith’s lack of hair is due to her condition titled Alopecia. In the past she has been shown to dislike the negative comments that stem from it. The Guardian was quick to grab this moment and post it to their YouTube channel, where it instantly was on track for virality. The video, which has been up for roughly 48 hours, has reached 74 Million views, and is getting an approximate 30 Thousand views per hour.