Niko Omilana Calls Out Putin For Stealing His Flow 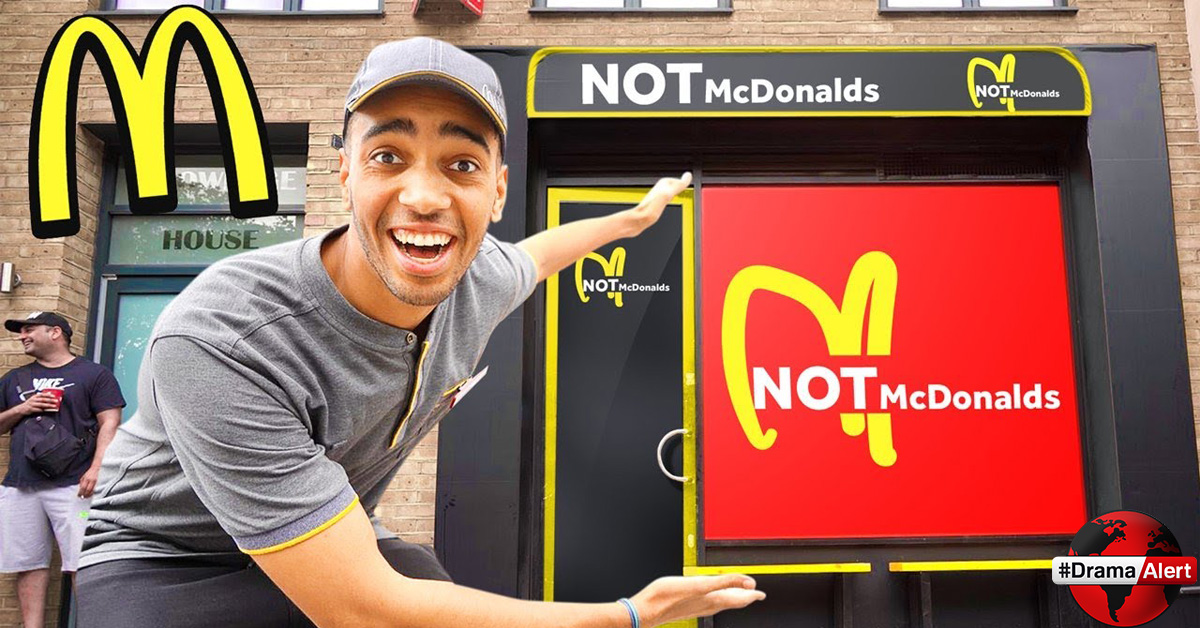 Russia has had countless things shut down since Putin made the decision to invade Ukraine. For example, Microsoft pulled all of their products from the shelves throughout the country, as well as clothing companies like Uniqlo, H&M, Canada Goose, all left the country. Additionally, fast-food chains like Burger King, Starbucks, McDonald’s, and many more have also decided to shut down their stores in the country. However, Russia is taking the opportunity to attempt it’s hand at knock-off brands, and is ironically mirroring one of YouTube’s biggest stars in the process.

In response to this Russia has decided to create its own versions of these franchises, one of which is a knock off McDonald’s, better known as Uncle Vanya. 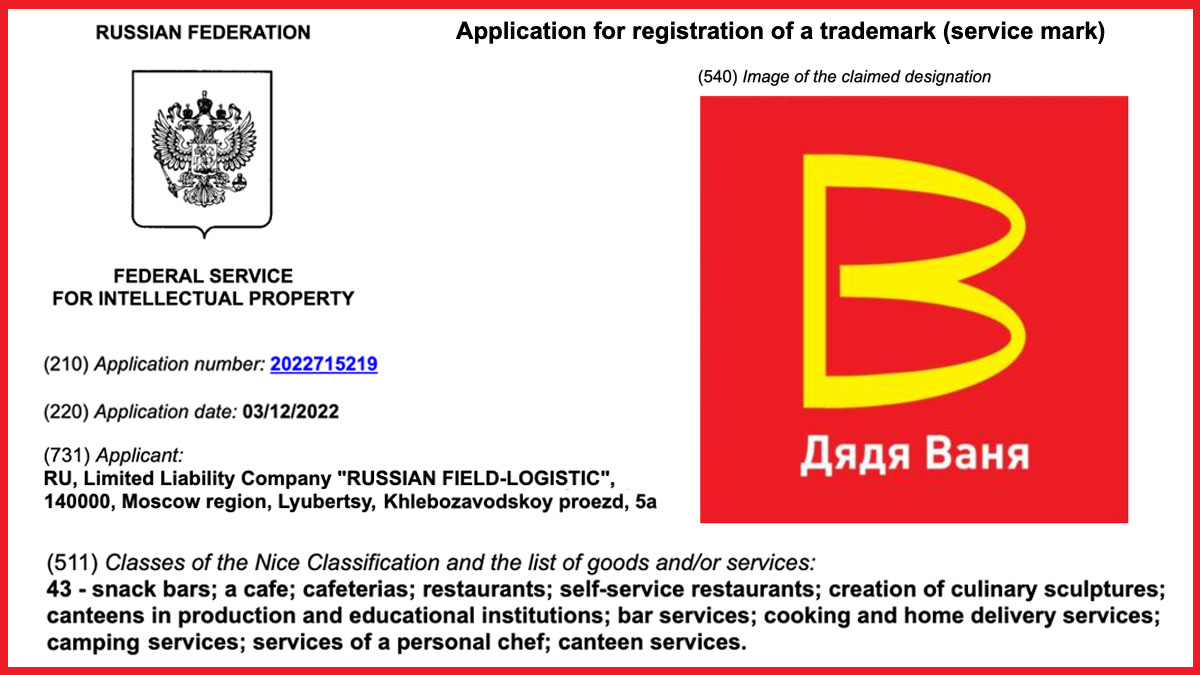 The trademark application for the McDonalds-knock-off was filed on March 12th, 2022, as a response to the ongoing sanctions in order to preserve jobs and keep prices reduced. Public opinion regarding the Russian decision has been mixed, but one YouTuber’s opinion has taken Twitter by storm.

Content creator, Niko Omilana, was quick to call out Putin for making his YouTube video into a reality. Omilana’s most popular series consist of making fake stores with bootlegged logos whilst selling the original store’s products. In an ironic twist, this is exactly what Russia now seems to be doing.

As the weeks go on, it is not clear if Russia will continue to take inspiration from the UK YouTuber. For now, Omilana’s fans will have to accept the fact that Russia stole his flow.