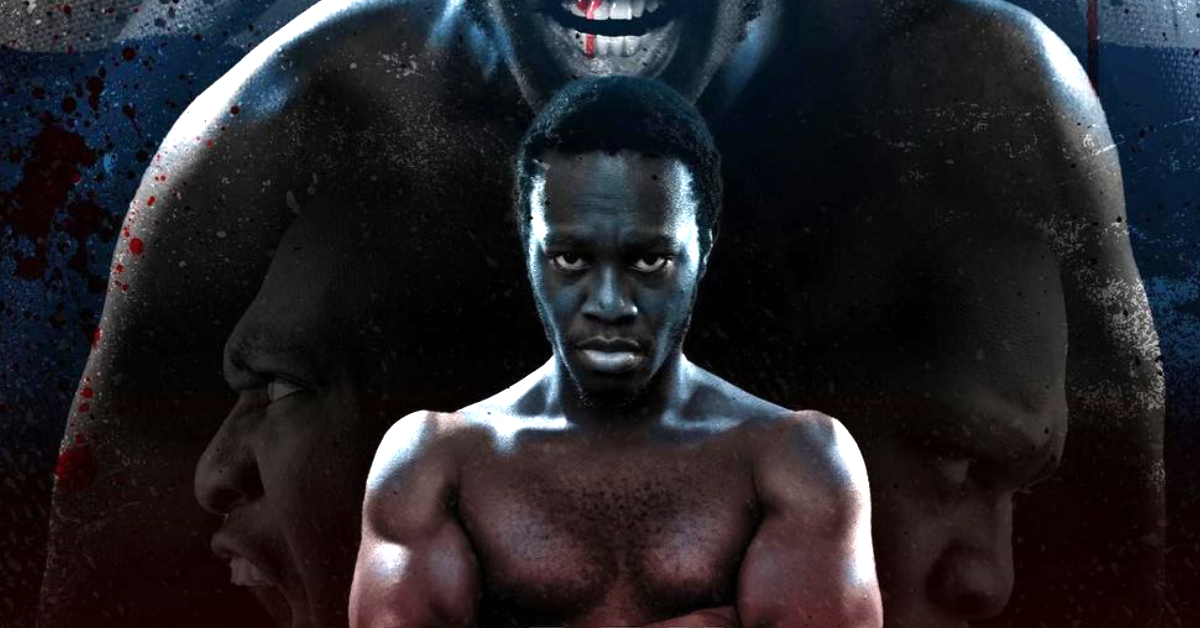 A picture of Deji’s recent fight promotional material that has been cropped and zoomed in.

Are these new boxing-related photos of Deji photoshopped? Some fans seem to think so. With the recent announcement of his fight, fans in recent have seen new promotional material featuring Deji. A couple of these photos have fans scratching their heads on whether their legitimate or not. Many took to Twitter to air their opinion on the matter. Some point to the jagged nature of his shoulders as evidence of them being fake. Though, according to Deji’s team, these photos may be legitmate.

Idk why this looks hella photoshop😭😭😭😭

Deji I love you but why'd you gotta photoshop yourself. Not a good luck bro. Still hope you win.

Seeing the community speculate over the legitimacy of the photos, Deji’s team decided to speak up. Deji’s girlfriend, Dunjahh, took to her own YouTube channel to set the record straight in a recent video titled “DID THEY LIE TO YOU?”. In this video, she claims that the photos are in fact legitimate. “They’re definitely not photoshopped”, she said in her video.

For now, fans will have to wait to see more videos of Deji to know for sure if the photos are legitimate or not.