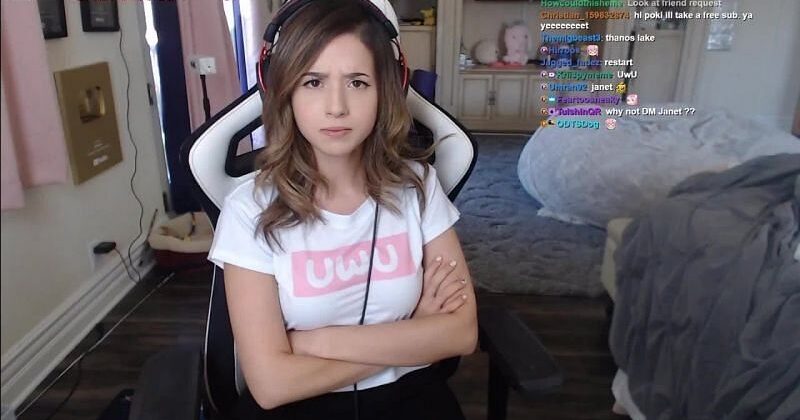 2022’s DMCA Drama has begun. Midway through her Avatar: The Last Airbender watch party, streamer Imane “Pokimane” Anys was been banned on Twitch. Worst of all, her fanbase is freaking out as they are unsure on how long her punishment will be.

Originally mainly a music issue, the ongoing feud between creators and the always looming DMCA Strike, now involves both TV shows and Movies. In this instance, Pokimane is being made an example for fellow streamers. As a result of her ban, many streamers will add the show to their “Do Not Stream” list.

Following her ban Pokimane took to Twitter, to update her fans via two separate tweets. Once on her main account, and another on her spam account.

12 hour stream when i comeback? pausechamp

As of right now, it is unclear how long Poki’s ban will be. Interested in more Pokimane news? click here.