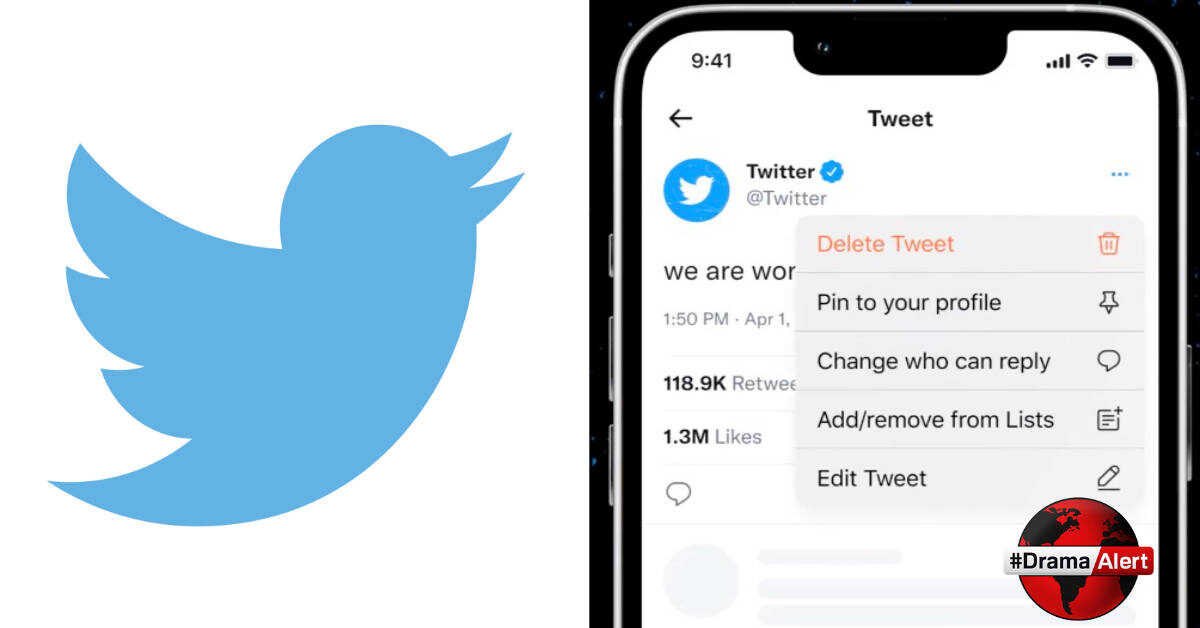 On April 5th, 2022, Twitter finally announced a new highly requested feature. On Twitter, the company tweeted that they are kicking off testing for the highly-anticipated edit button. Users who are subscribed to Twitter’s subscription service “Twitter Blue” will be the first to have access to the feature in the coming months. Furthermore, many on the app are excited, as for years an edit button has been highly requested. The era of deleting tweets after a simple mistake is no more.

“Now that everyone is asking… yes, we’ve been working on an edit feature since last year!” – Twitter

now that everyone is asking…

yes, we’ve been working on an edit feature since last year!

no, we didn’t get the idea from a poll 😉

we're kicking off testing within @TwitterBlue Labs in the coming months to learn what works, what doesn’t, and what’s possible.

Many took to Twitter to speak on the new addition, some have criticized the company for taking to long for this feature. One Twitter users said: “You make a simple edit feature sound like astrophysics”. Another Twitter user chimed in with their concerns for the feature: “Look, just make sure a tweet can’t be changed after it’s been RT or QT and you should be fine.”  As of now, the apps users still have a bit more waiting to do, but the feature should arrive soon!