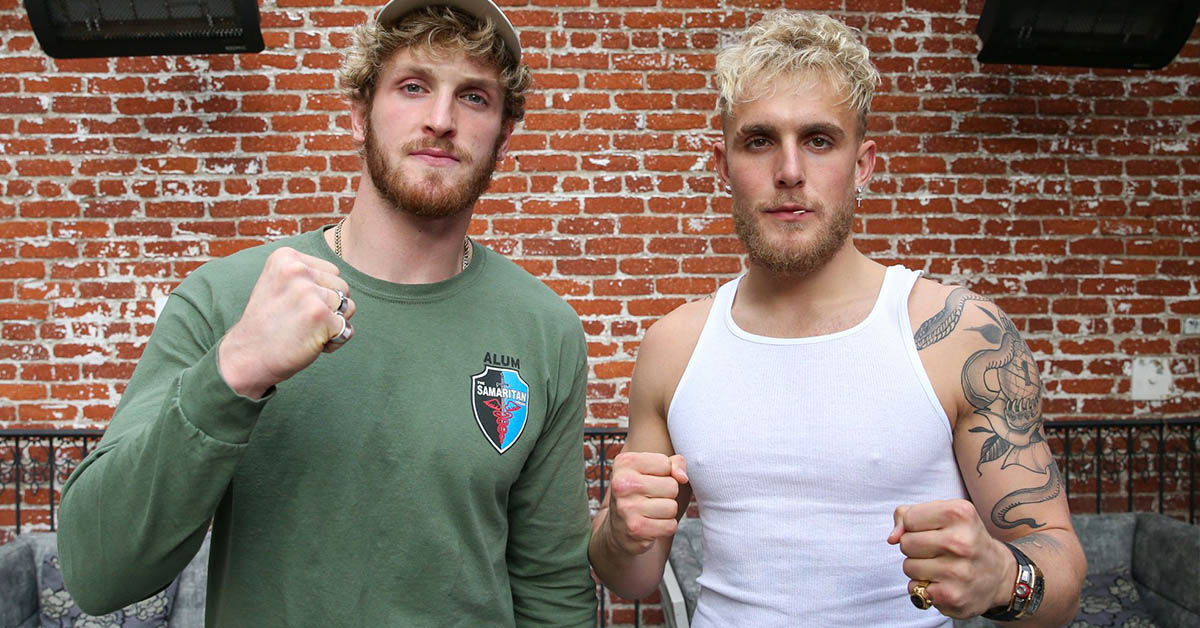 Not only are Jake and Logan Paul at the top of their careers, but the top performers in the ring for 2021. A recent appearance on The MMA Hour, Logan Paul revealed his sales from his fight with Floyd Mayweather. While Logan of course hasn’t been paid in full, he claims the two fighters achieved 1.2 million PPV buys.

After @loganpaul’s interview with Ariel Helwani, the Paul’s reportedly hold the top 2 spots for 2021 PPV sales

“I couldn’t believe it either.” he tells Ariel Helwani following the shock from Logan. The number from Paul vs Mayweather is especially impressive given it was a Sunday night bout.  The fight was originally estimated a 1 million sales.

Because of the new estimate from Logan, that puts him just behind the younger Paul sibling — who reportedly sits atop the PPV list at 1.5 million for his fight with former UFC standout Ben Askren.

Mike Tyson, rumored opponent for both of the Paul’s, recently claimed YouTubers are taking over boxing. After these numbers from the Paul brothers, he may actually be on to something.

Click here to catch up on Logan Paul boxing news