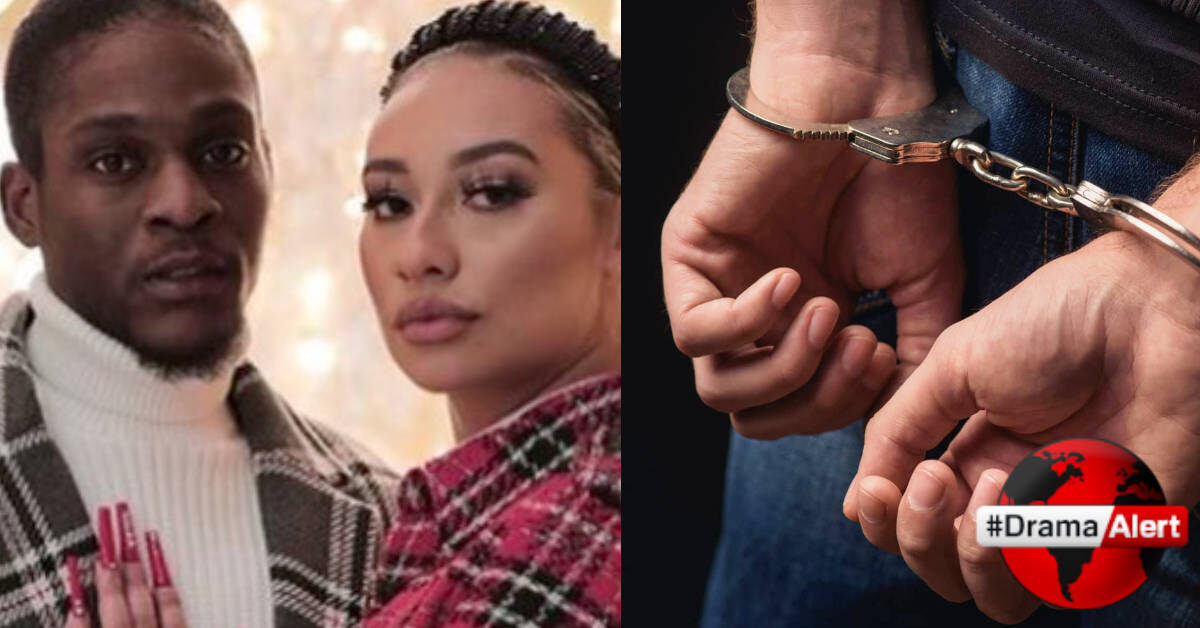 On March 11th, Inside Edition took to their YouTube channel to share the news that YouTubers ‘Saucy and Honey’ were arrested after an overnight challenge in Target. The YouTube pair was released under a $25,000 unsecured bond. On their YouTube channel, the pair has amassed over 21k subscribers and over a million views.

Interestingly, the YouTubers have no regret over the situation, at least according to statement given to a reporter. Furthermore, the couple did not actually stay overnight like their video claims, they left at some point in the night through an emergency exit, activating the alarms in the process.  The pair allegedly went back to the store after to film the remaining segments to their video.

On YouTube, viewers took the opportunity to air their opinions to the creators. Overall, the sentiment of the video was poorly received. One fan took to the comment to say the following: “The worst part about this is lying to your audience. Leaving and tripping the silent alarm, then coming back in the morning”

As of now, the YouTubers have to fully address the recent criticism.