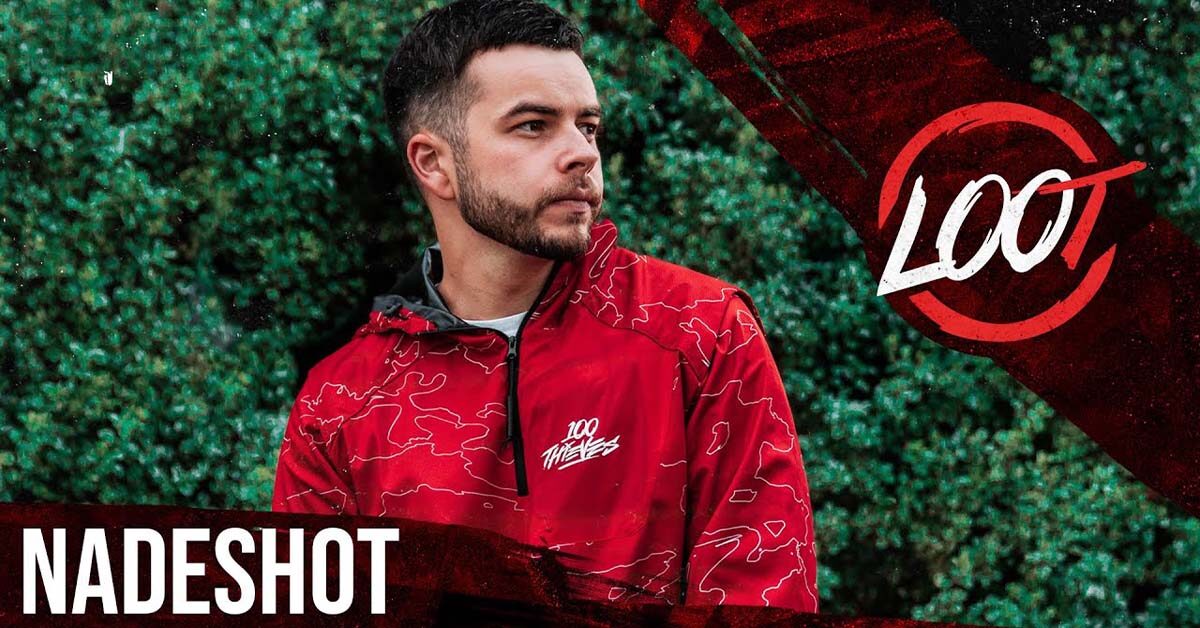 100Thieves are taking their first steps into the realm of NFT’s with a free-to-mint NFT commemorating their League of Legends World Championships win.

On February 1st, Nadeshot and 100Thieves tweeted that they iced out their LCS championship team with a diamond and sapphire chain. Continuing with the momentum, 100T took to Twitter today to announce that they were giving their fans chains as well. This chain is a completely free, carbon-friendly, NFT rendition of the chains given to their LCS team.

A championship isn't just for our players to celebrate.

You believed in us.
You cheered alongside us.
We have a special gift for you.

A commemorative digital 100 Thieves championship chain. Available now for free for everyone.

At first glance, you’d assume that this is actually a pretty cool idea, a free NFT for fans to dip their toes into the metaverse. But fans and even players had different opinions. Many fans were quick to see through the kindness and sniff out that this sounded more of a way to scope out the market, as opposed to hype up their championship.

100T x NFTs@nadeshot continuing to drive 100T into the ground 😔😔

Thank you for creating something useless, that has no intrinsic value, and using it as marketing. Brilliant work being done over there at 100 Thieves 👍

100Thieves Co-Owner and famed content creator also gave his input on the hate. Stating that he never even knew about the project and its release, but also was confused from the instant unnecessary hate.

Yeah, I didn't even know we were doing this but I'm confused why some people are hating?

Clearly lays out the difference between predatory shill NFT profile picture bullshit and what the goal is of this. I guess it's just circle jerk hate? I'm not into NFTs but this is cool