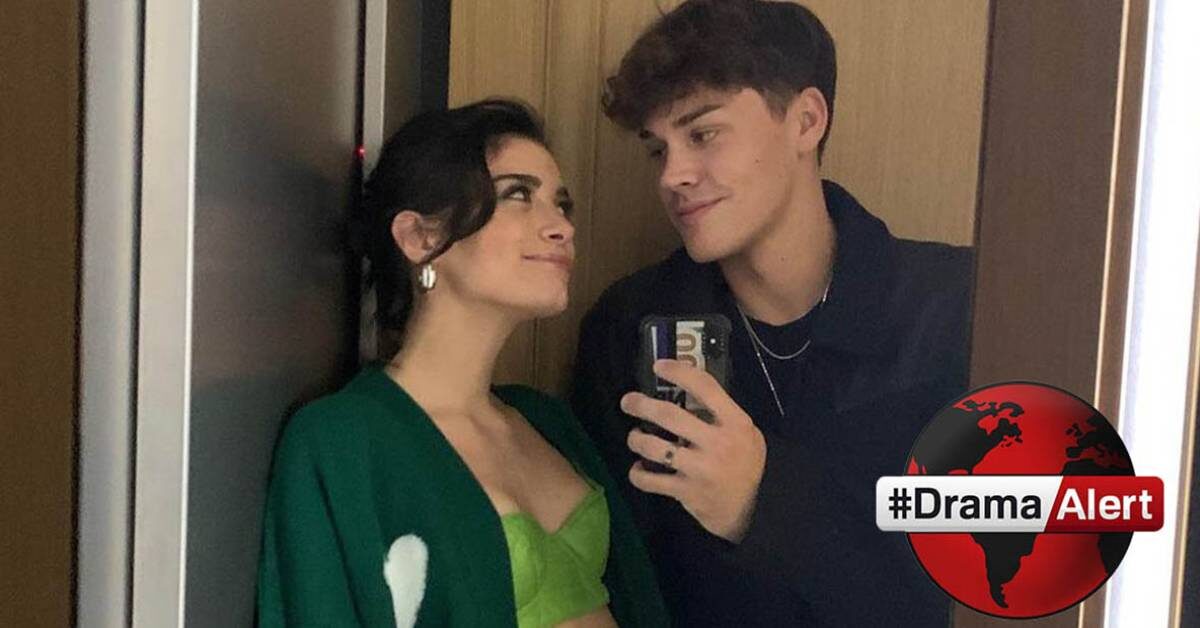 TikToker couple Dixie D’Amelio and Noah Beck have reportedly ended their relationship. The break-up speculations gained traction on the internet after the gossip page Deuxmoi made a post about it. In the post, Deuxmoi reported that they had allegedly heard about the break-up. Rumors like these have become commonplace since Beck and D’Amelio decided to put their relationship out of the public eye. In addition, a recent reunion between D’Amelio and her ex-boyfriend has further fueled the rumors.

In July 2021, Beck posted a statement on Twitter informing that he and D’Amelio would be leaving most of the relationship offline. As a result, they haven’t posted content together as often as before. Nevertheless, many fans supported their decision.

Since then, various speculations about relationship status has arisen. The most recent one refers to a reunion of D’Amelio with her former boyfriend, Griffin Johnson. Unfortunately, Johnson and D’Amelio did not have the most amicable breakup. During their split both sides voiced various accusations. At one point, Johnson even released a diss track about D’Amelio. Perhaps, for this reason, fans found it odd when they saw the two interacting at a party recently.

Dixie D’amelio and Griffin Johnson last night at the triller party… Griffin has his arm around Dixie @dixiedamelio Noah Beck wasn’t at the party as he had to catch a flight … pic.twitter.com/XAqJIfv0M5

Interestingly, the former-lovers reunion was explained by a good friend of the pair, the fellow TikToker Markell Washington. In a video posted by Washington, he shared that Johnson and D’amelio had just squashed their beef. Additionally, Washington noted that he was present the entire time and saw nothing suspicious. Following this, Beck posted on Twitter asking for his fans to not make any hasty assumptions.

you know i love you guys more than anything, but let’s stop jumping to conclusions okay? it’s not unfair to anyone.

With the new rumors shared by Deuxmoi, fans started to express their concerns. However, as of this articles publication, neither D’Amelio nor Beck have responded to the matter.