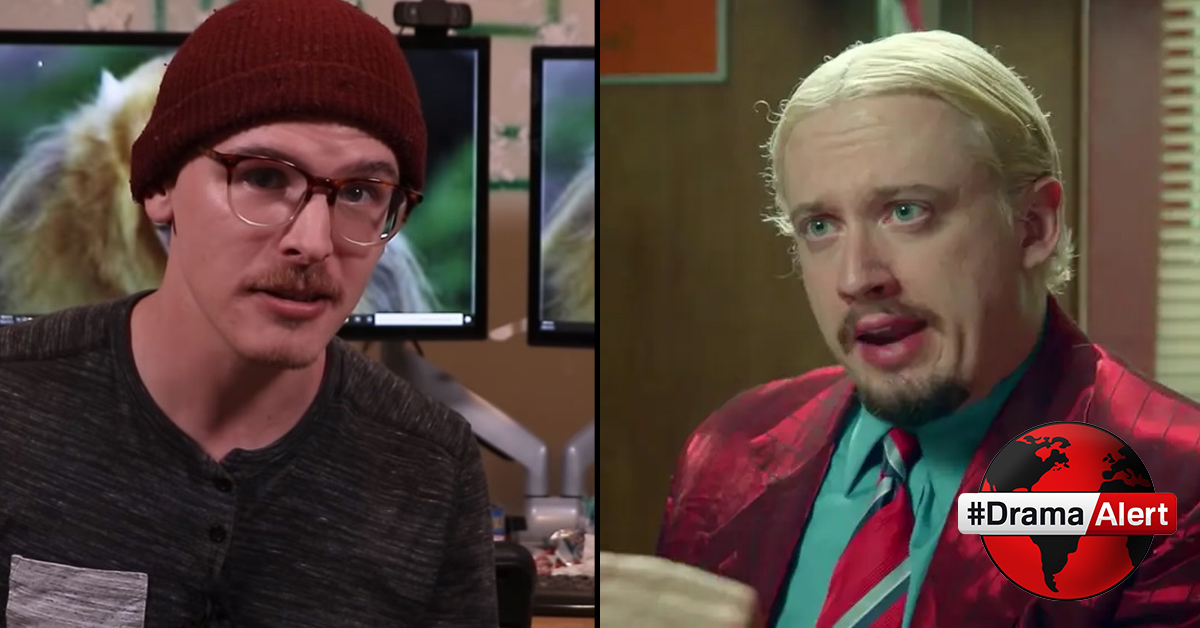 iDubbbz announced his charity boxing event, Creator Clash — an interesting fight card full of YouTube’s biggest personalities taking place on May 14, 2022, in Tampa, Florida. Furthermore, with iDubbbz calling for additional fighters to replace injuries, many creators are lobbying for a shot on the event. One in particular, is controversial internet comedian Sam Hyde — who wants to take on Harley Morenstein, AKA HarleyPlays/EpicMealTime, or political streamer Hasan Piker. Hyde took to Twitter to call out the two creators.

@hasanthehun youre a human being & I want to see you not be like a trampled-on shadow person.. for your own sake learn to fight, you need to loosen up and figure out how to punch and move fluidly, get a good coach and start now, I am going to force this situation on you

After seeing this plea from Hyde, iDubbbz and his wife, Anisa, addressed the situation on Twitch.

iDubbbz and Anisa say that having such a controversial and unpredictable character on their event isn’t something they’d be interested in.

“He’s a difficult guy, and we’re trying to make this a very positive event. If Sam wants to do his own boxing event, I would encourage him to do so. That would be really cool, I’d watch it. For my event, I’ve been working way too hard on this to get someone like Sam Hyde on the card.”

Following the couple’s Twitch stream, iDubbbz and Anisa joined Happy Punch on Twitter to also discuss the event. In addition, Sam Hyde was brought up — to which iDubbbz continued to make it clear that Hyde is not on his radar. iDubbbz states that he wants to keep the brand consistent, “If you look at everyone on the card, these are super decent people […] It’s a super positive event. There’s no reason to involve people that might taint that.” Anisa chimes in agreeing with the overall sentiment, saying it’s a “huge business risk”.

In the Twitter Space, Sam Hyde was invited as a speaker to discuss the recent drama. He once again pleaded his case for an addition to the card.

“I would like to fight. I like Harley, I think he’s a good guy — I think that would be exciting […] But my target right now is Hasan Piker […] He’s crusin’ for a bruisin’ right now and I’m going to put it on him. […] He’s the guy that’s that ‘alpha male’ on the left and if you’re going to be a big muscle guy who takes steroids, why not be able to back it up with actual violence?”

– Sam Hyde on his beef with Hasan Piker

Sam Hyde is not giving up

Immediately following the conclusion of Happy Punch’s Twitter Space, Hyde continued to push for his involvement in Creator Clash. He retweeted several fan tweets begging to be added to the card — specifically for a match against HarleyPlays. He then quote tweeted a user saying “If Sam don’t fight, the price ain’t right,” echoing the statement regarding the pay-per-view price.

Hasan Piker has also yet to respond — and after iDubbbz was stern with his denial, unfortunately for his fans, it seems we may not see Sam Hyde in the ring any time soon.