Faze Kalei Speaks Out Against Activision’s Mistreatment Against Her 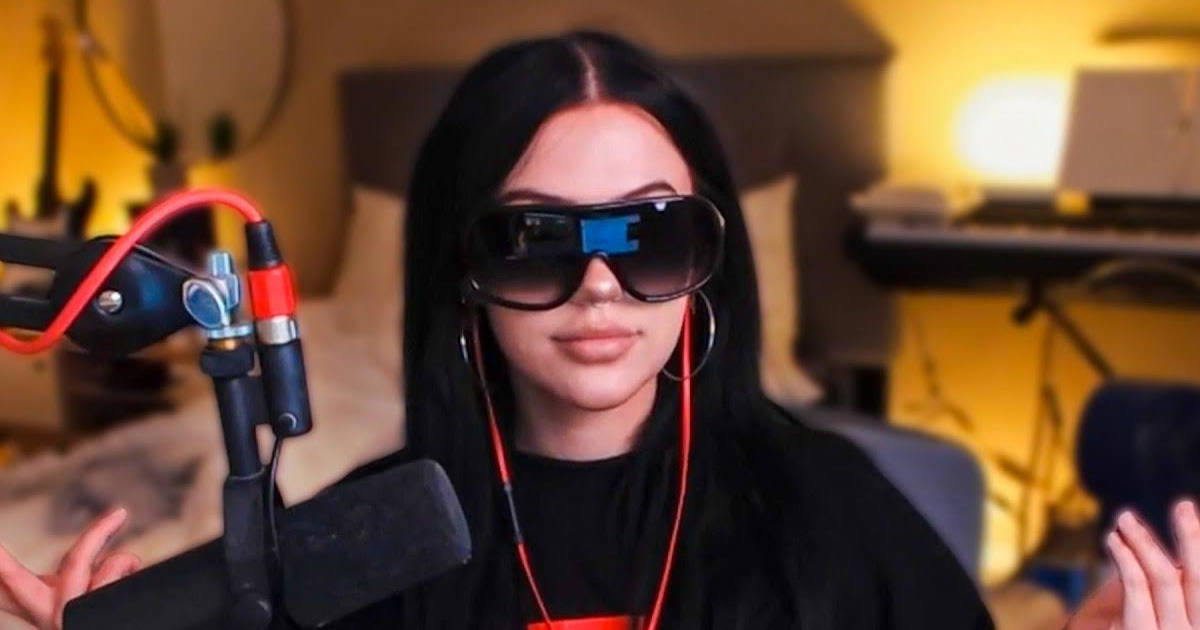 After being exposed for their mistreatment of women in 2021, Activision is now being called out by Faze Clan’s Kalei Renay.

Due to Activision’s ruling that they didn’t want Kalei to play in invite-only tournaments due to her “Oversexual Tweets,” Kalei has been unable to compete in many of the notable Warzone tournaments. But late Thursday Kalei decided to take to Twitter and call out Activision for not upholding their ruling on every creator. Earlier before her tweets, Faze Swagg tweeted out that he had gotten a Raven Sofware Tattoo on his butt. Raven Software then updated their avi to the tweet, and Activision responded to Swagg by quote tweeting it and saying “A (cheeky) man of his word”

A (cheeky) man of his word 🤝 https://t.co/wHiWyKpjIv

Following Kalei’s tweets, many were quick to also reply in support. Some fans even reference the hot water that Activision already was in. Twitter user @Thump also was quick to chime in with his take regarding Kalei’s tweets. In the reply he references CallOfDuty’s replies to MeganTheeStallion and Swagg’s tweets, showing the clear lack of upholding their standards.

Read on how you can join Faze Clan