Fousey Calls Out Deji: “No Excuses.” 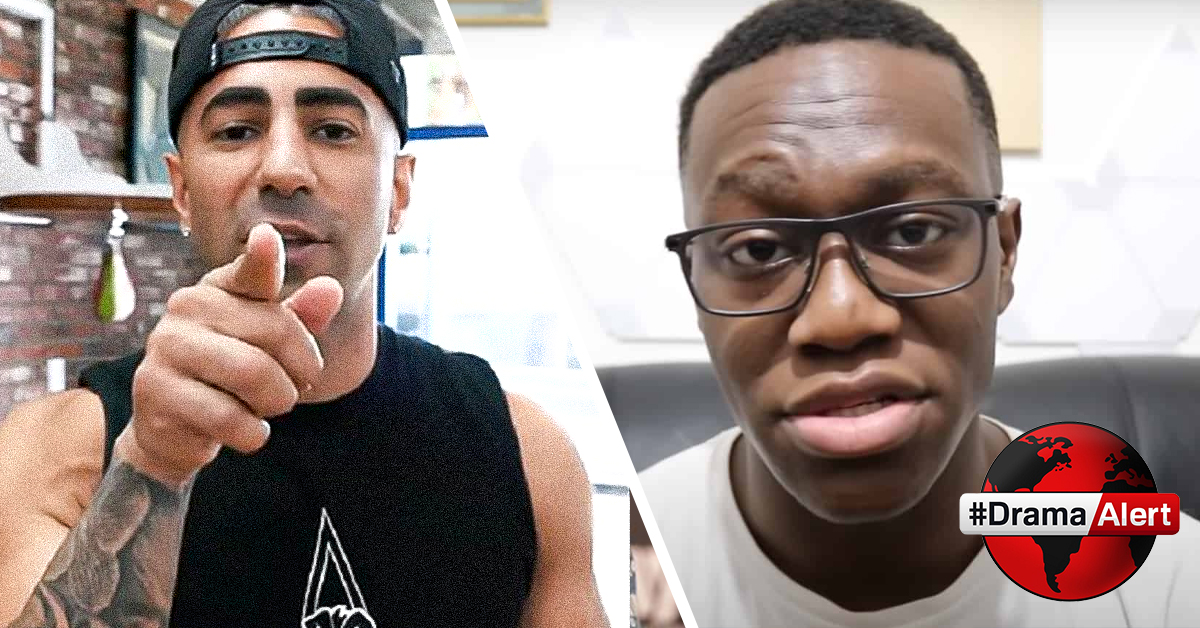 In a recent Happy Punch Promotion Twitter Space, Fousey revealed that a fight may be on the table for him. On Friday, Fousey announced that he is officially calling out Deji. With both YouTubers having a goose egg in their win column, Fousey posed a question to Deji — “Who wants their first W more?” he said on Twitter. Fousey also claimed his TKO loss to Slim Albaher was the “biggest L in YouTube Boxing history.” Like Fousey, Deji is also winless; fighting Jake Paul, Vinnie Hacker, and most recently Alex Wassabi. During a heated discussion that broke out at the Social Gloves press conference in 2021, Deji claimed Fousey was an easy fight. Now that Deji is desperate for his first win, he may look Fousey’s way.

The two long-time YouTubers have been beefing for years and now more than ever, this fight makes a lot of sense for both camps. Deji is coming off a loss to Fousey’s long-time friend Alex Wassabi, who Fousey notoriously knocked out during a spar in 2019. However, Fousey respectfully doesn’t claim victory over Wassabi, “That was a long time ago, I sparred Alex before he had ever trained.” he tells Mirror Fighting. Following Deji’s fight versus Wassabi in March, the two hinted at a potential fight on Twitter.

When will the fight take place?

Similar to Deji, Fousey lost over 50 pounds in the last 6 months; running more than 5 miles a day and on a successful sobriety journey. On the other hand, Deji also premiered his fitness transformation versus Wassabi after backlash about his work ethic stemmed following his first two losses. Although Fousey is in “fighting shape” he has a lot of work to do given the fight is rumored on KSI’s undercard in August. Mams Taylor, KSI’s manager, claims the KSI card will be like non-other in YouTube boxing history. Fousey will potentially join Happy Punch fighter JiDion on the card, following the boxing organization signing news.

For now, we look forward to Deji’s response.