Jake Paul Announces He Is Working With Alex Wassabi 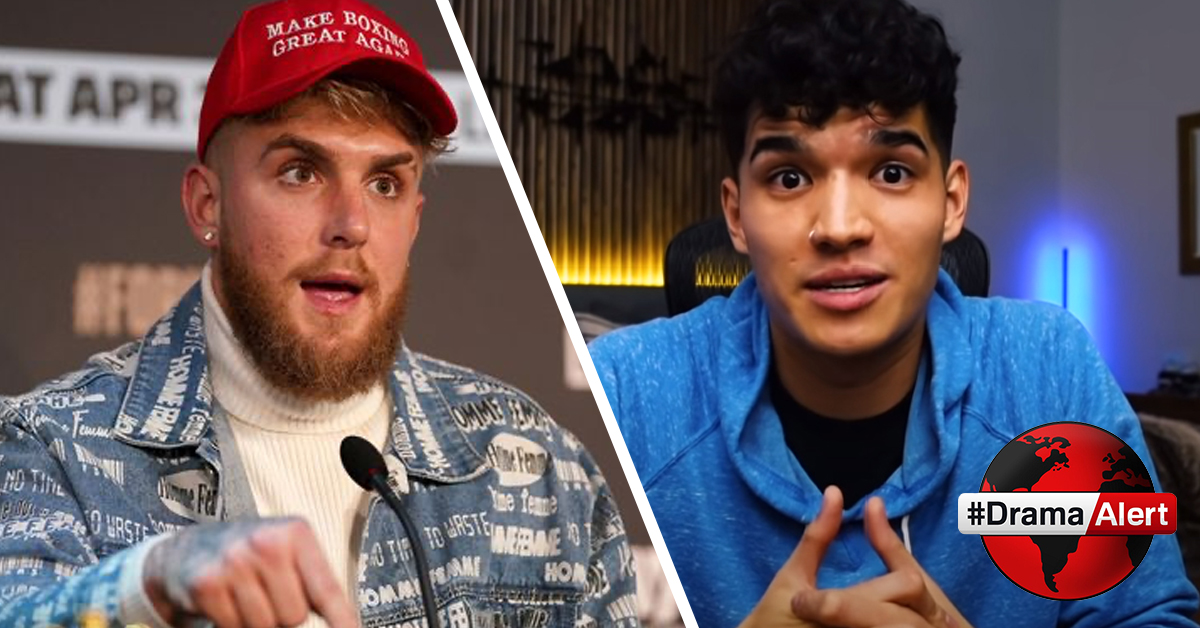 On Monday, Jake Paul and his team at Most Valuable Promotions announced that they will be advising Alex Wassabi on his boxing career. Moving forward, the two YouTube-originated boxers will be working together.

“We are excited to announce that MVP & BAVAFA Sports are advising Alex Wassabi on his boxing career. After a dominant win against Deji, Alex is considering multiple options. We look forward to announcing Alex Wassabi’s next opponent in the coming weeks.”
– Most Valuable Promotions on Twitter

This announcement comes as no surprise to those who keep up with influencer boxing. Paul and Wassabi both have a common enemy — the UK YouTuber known as KSI. Additionally, with rumors of a KSI vs Wassabi fight, this move by Wassabi could be one step closer to making that happen. For Paul, many fans believe the addition of Wassabi to the team at MVP is leverage for his own fight with ‘The Nightmare KSI’.

Is Wassabi Signed to Jake Paul?

Interestingly, Alex Wassabi is not actually signed to Jake Paul’s Most Valuable Promotions. So what does that mean for Wassabi? Well, Paul and his team will simply be leading him in the right direction, providing valuable advice for navigating his boxing career, or in other words, mentoring the boxer. Furthermore, Paul is known for selectively and strategically choosing his opponents — this is something Wassabi could benefit from.
It seems as though Alex Wassabi has already taken Jake Paul’s advice. iDubbbz, who is fighting Doctor Mike on Creator Clash, hinted at a possible Wassabi vs Emmanuel Pacquaio Jr. fight on his card. In fact, shortly after the news of Wassabi joining team MVP broke, it was revealed that he had “bigger fights to focus on.”

Alex Wassabi will NOT be fighting on Creator Clash, per @Idubbbz:

“We originally had Alex Wassabi vs Emmanuel Pacquiao Jr. But since Alex’s recent win, he has to spend time focusing on his bigger fights.” pic.twitter.com/0iXaZTRg7J

As of now, it is not clear what “bigger fights” he has on the table. Could this mean an Alex Wassabi vs KSI fight is officially in the works? Only time will tell.