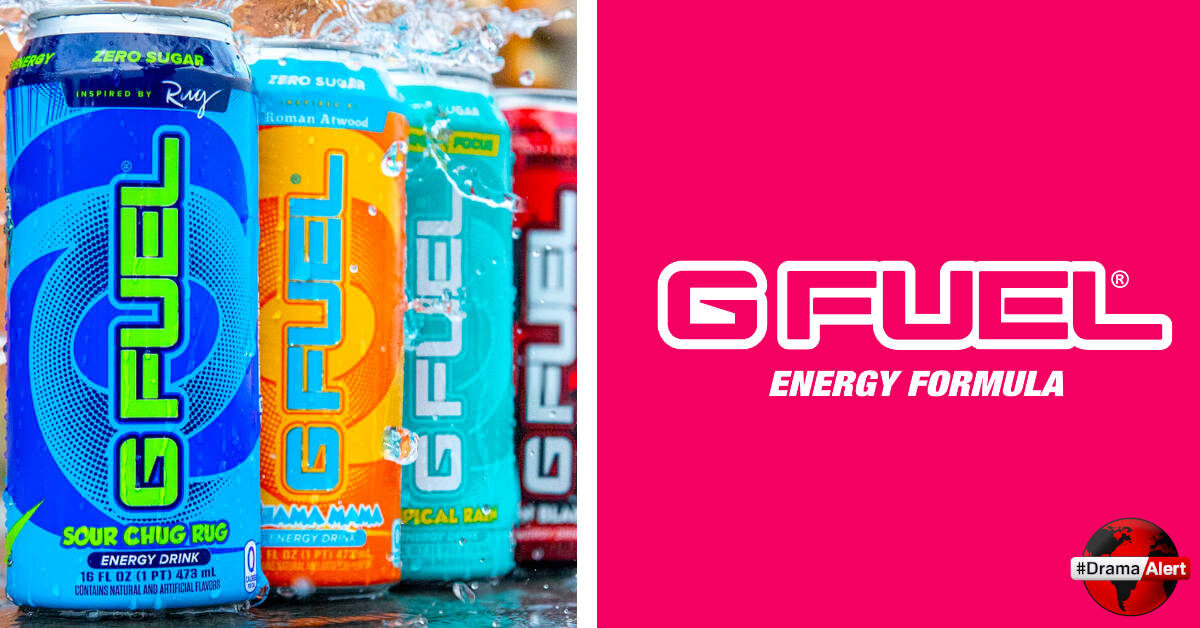 On Jun 16th, 2022, the gaming drink company GFUEL managed to find itself at the center of controversy following the abrupt departure of a few employees. This story first broke at around 2:45 pm EST, with the now former GFUEL employees taking to Twitter to announce their leave from the company.

Today was my last day at G FUEL.

Appreciate all those I have had the pleasure to manage and work with.

Today is my last day at G FUEL.

I've spent 3.5 years fighting for my amazing team and our creators that I have been so grateful to work alongside.

Today is my last day at G FUEL. My dream job that I worked so hard at. A huge thank you to my amazing coworkers and partners that I have been so lucky to work with.

News of the ordeal quickly spread amongst the community once a few Twitter users began to speak out on the matter. One of the first to speak on the matter was Twitter user @Tanzer. On Twitter, Tanzer claimed that GFUEL ‘cold call’ fired the employees. Additionally, Tanzer revealed his own alleged experience with the company, where he claims he had to “beg” to get his final two months of pay.

GFUEL cold call firing their team that helped build their brand without any warning? Sounds identical to happened to me & the rest of the old GFUEL tiktok team.. smh man 🤦‍♂️

I also had to beg to get my last two months pay of salary. Obviously this was months ago but i figured this would be a good time to tweet this information 🤷‍♂️

Furthermore, @Tanzer was not the only person to speak out regarding GFUEL. On Twitter, streamer @Azhbruh revealed that he was allegedly banned from GFUEL’s Twitch chat for asking about the situation.

On Twitter, Azhbruh revealed that he allegedly attempted to chat via Twitch to GFUEL’s CEO as he was concerned. On that matter, he claimed that he was afraid of a loss of income, as his GFUEL partner manager was no longer a part of the gaming drink company. “what am I suppose to do now??”, he tweeted in frustration.

Nice GFuel thanks.. what am i supposed to do now?? pic.twitter.com/Uatn8t3WUl

I’m still mind blown that I got banned in the GFuel twitch chat where i openly ask the ceo, me someone who worked for YOUR company what I’m supposed to do now that my partnership manager lost his job, concerned and worried that this is genuinely a loss of income like wtf

Following this news breaking, rumors of an alleged ‘slur’ usage by an upper figure at GFUEL began to spread. On this matter, eSports reporter JakeLucky reported that he was told: “shortly after the upper figure from G Fuel used the derogatory remarks and slur, some employees in the call sent complaints to HR, and within 24 hours all 7 managers were fired”.

It is unclear if such a rumor is true, however, GFUEL has yet to publically address the matter. #DramaAlert reached out to GFUEL for a public statement, yet, as of now, none was provided.

This story is still developing.