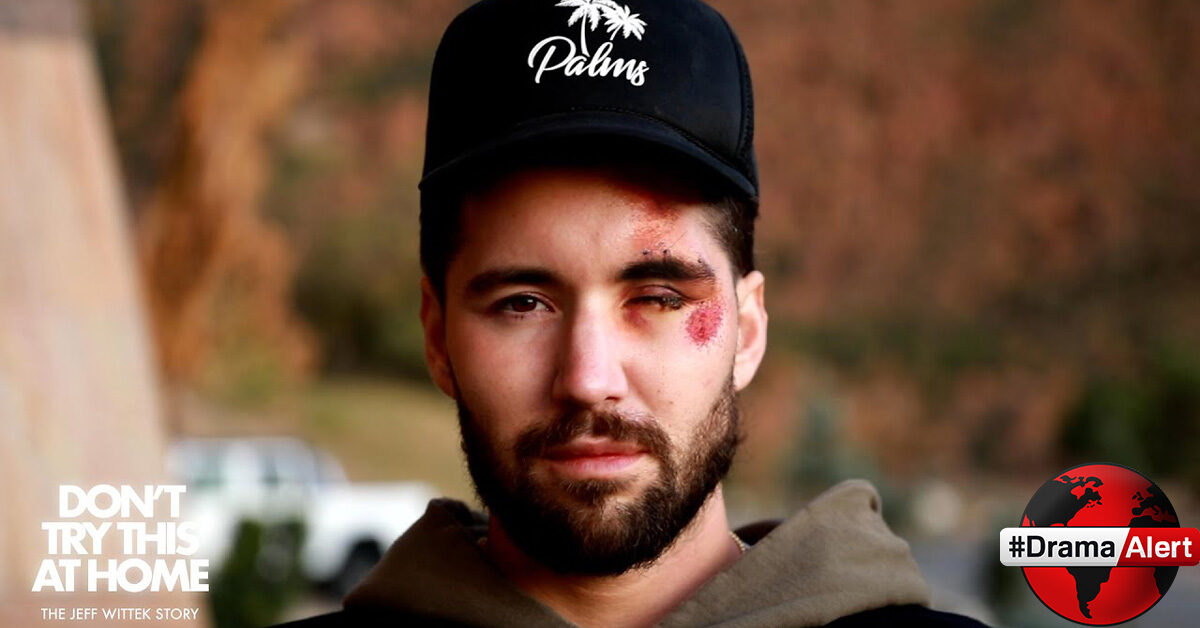 On Tuesday, David Dobrik decided to upload a new episode to his podcast titled ‘DISCUSSING WHAT HAPPENED’ in which he decides to tackle the topic of his and Jeff Wittek’s experience. This response comes after Jeff Wittek’s decision to explain on his podcast that Dobrik had blamed him for the incident, causing Dobrik to undergo further backlash.

In this episode of VIEWS, David claims that he would “do ‘ANYTHING’ to take that day back.”

“It’s the most unfortunate thing ever, and it’s an accident. That’s what it was. I want to make that clear. There’s never a world where I want to have that happen to a person. I was never up there, driving the thing, wanting to hurt someone. […] It was a combined decision we made, and it was a complete accident. I’m so f**king sorry it happened, but there’s no going back from that”

The day after the release, Jeff Wittek took to his podcast, JeffFM,  and uploaded his reaction to David Dobrik’s claims. In this reaction titled “DISCUSSING WHAT *REALLY* HAPPENED,” Jeff claims that many of David Dobrik’s statements were lies, and that he titles many of the vlog squad members as “David’s pawns.”

“You’re making a lot of statements here that are very untrue, that are so easy to disprove. […] Let’s just let the courts decide and you’ll have to sign a paper that says, ‘Yeah, this was a lie and I’m guilty of this and that,’ and we can go that route about it. Because let’s be honest, I get no points for beating you up. It just sucks how badly you fumbled this.”

After touching on many of David’s claims with his response, Jeff finalizes with a new conclusion. He has decided that he has begun considering a new avenue to respond to David, legal action.