Jeff Wittek Pulls Out of ‘Roast of Bryce Hall’ Due To David Dobrik. 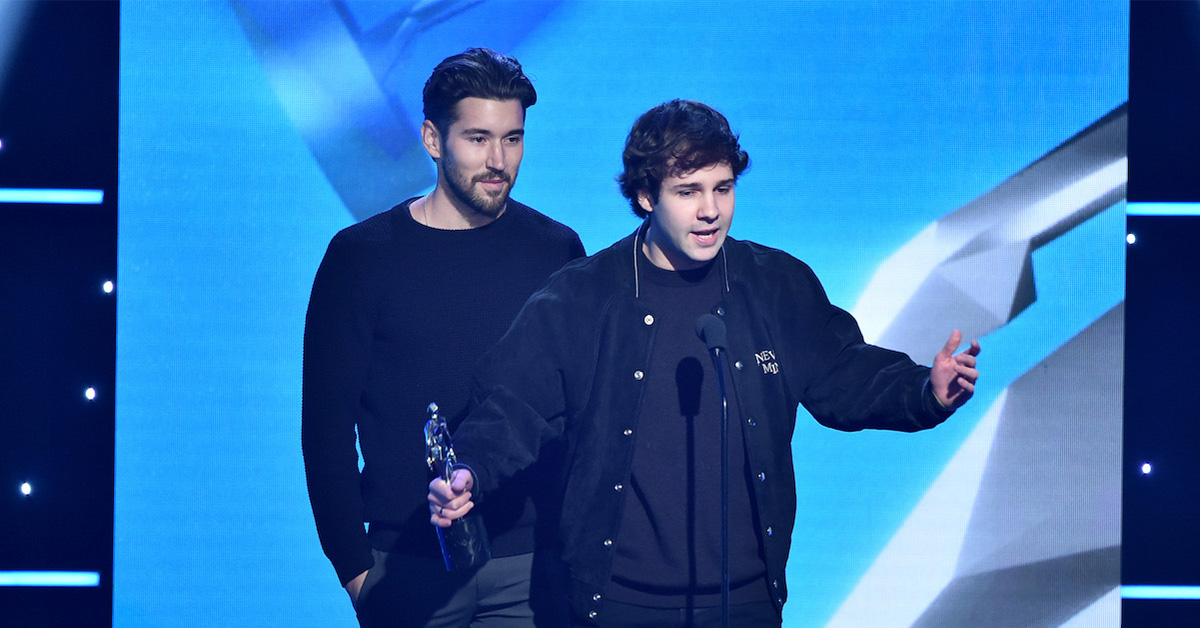 Following on with the trend of celebrity roasts, Bryce Hall was set to have his roast released on February 25th. This iteration was hosted by Jason Nash with the roasters being Adam Wassabi, Josie Canseco, Josh Richards, Tana Mongeau, Nick Antonyan, and Jeff Wittek. After today though, the final name on the list will no longer be involved in the roast.

Mid-Wednesday, Jeff Wittek took to Twitter to announce he decided to opt out of the Roast due to David Dobrik’s involvement.

I’m no longer a part of the roast of Bryce hall. My entire set will be cut due to censorship, and David Dobrik being involved. I refuse to be a part of anything that scumbag is involved in from here on out.

This tweet left everybody confused, even Bryce Hall. Expressing this confusion, Bryce Hall quote tweeted Jeff’s announcement saying “did I miss a chapter wtf” In response to this, Jeff clarified via quote tweet.

I chose to have my set cut. they tried to remove half my jokes. This was supposed to be a COMEDY show! I didn’t say anything I wouldn’t say in my own YouTube videos or podcasts. This is all because that coward was there and he can’t take jokes https://t.co/eQCetdpuID

This decision comes as no surprise after the duo have had a rocky relationship that went public shortly after Wittek was brutally scarred by Dobrik in June of 2020. Following these tweets, Dobrik has yet to make a response, but we’ll keep you updated the moment he does.