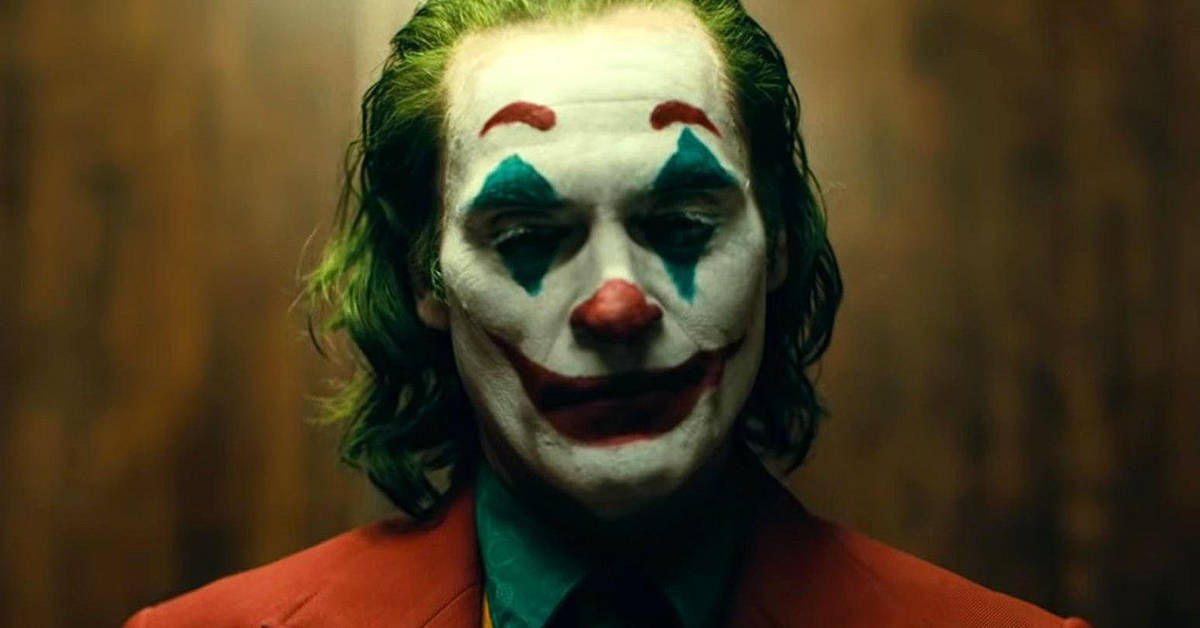 A picture from the Joker.

In recent, there has been a lot of rumors about a sequel to the hit movie Joker, some hinting that we could see the movie in 2023. According to a recent report from Heroic Hollywood, “an insider with knowledge on the Joker sequel, Warner Bros. has officially received the first draft of its script and the film will begin shooting sometime in 2023. Plot details are being kept in a cell at Arkham Asylum.” For DC fans, this is both a huge surprise and definitely something to look forward to. 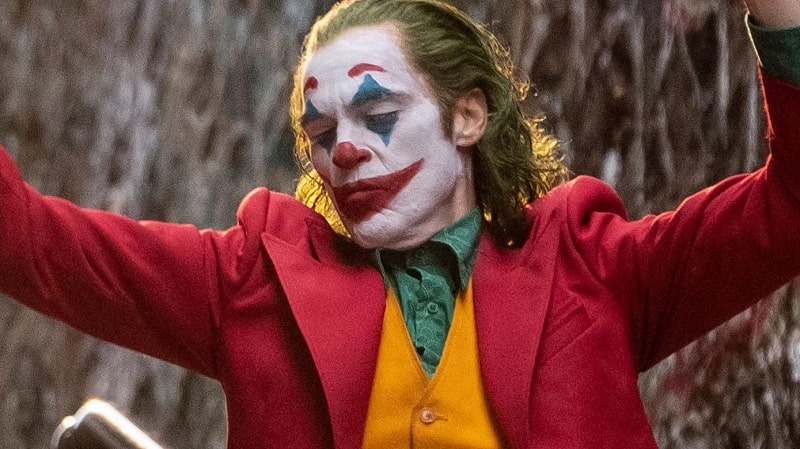 For many, Joker represented a change for the declining DC film series. Following the release of the movie, many fans wanted more from the lead actor Joaquin Phoenix. During the film’s opening weekend, it managed to generate $96 million dollars. As such, a second film is much anticipated. For now, fans will have to wait for official confirmation. Looking for more pop culture news? click here.