Kanye West Flexes He Got Pete Davidson to Deactivate his Instagram 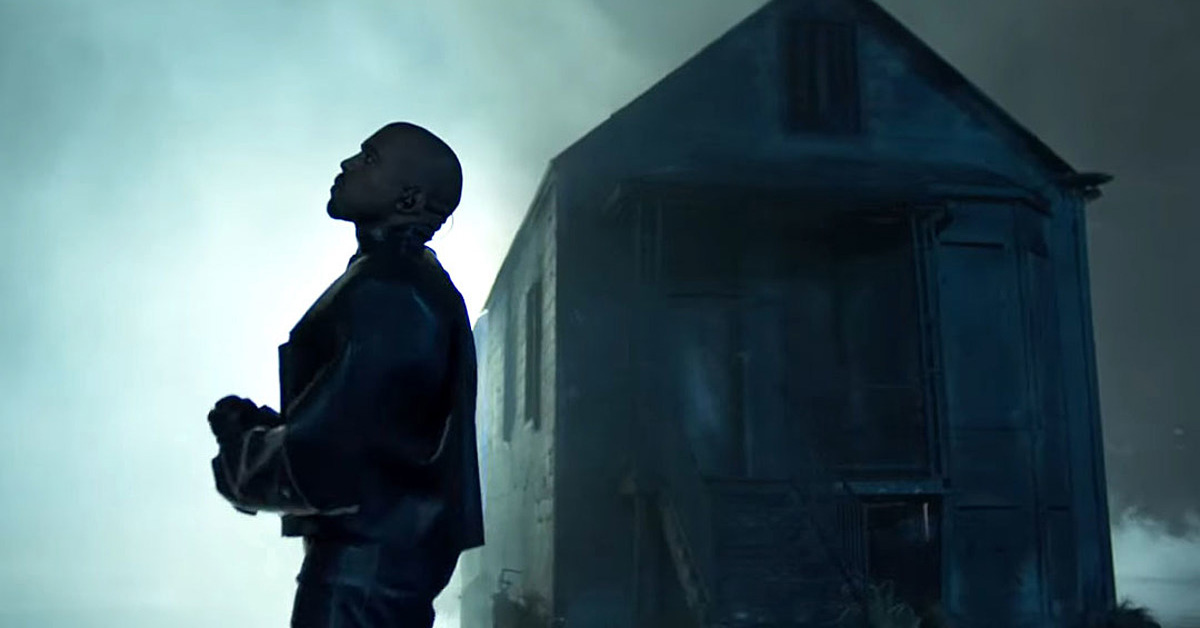 On February 17th, Pete Davidson finally returned to Instagram after deactivating his account in 2018. His account with the @ PMD, only followed two accounts, Kim Kardashian, and Winter Soldier actor Sebastian Stan. 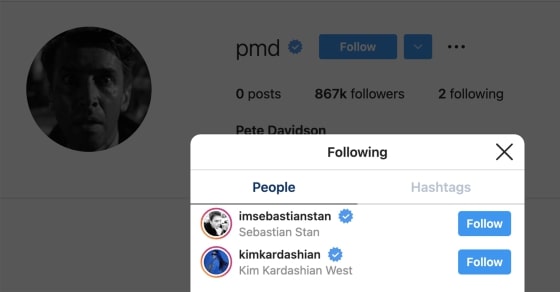 After today, those 2 accounts lost a follower after Davidson decided to deactivate his account yet again. Davidson decided after posting his first post since 2018 to deactivate after his comments were flooded with hate from Kanye West fans. Screenshots of the now-deleted posts show Ye fans commenting West’s iconic lines “Find God,” and “SKETE,” the name Kanye decided to gift to Pete Davidson amidst their drama

Shortly after noticing that Davidson had deactivated, Ye was quick to post on his instagram a screenshot of the now deleted account captioned, “Ran Skete off the gram, tell your mother I changed your name for life.” 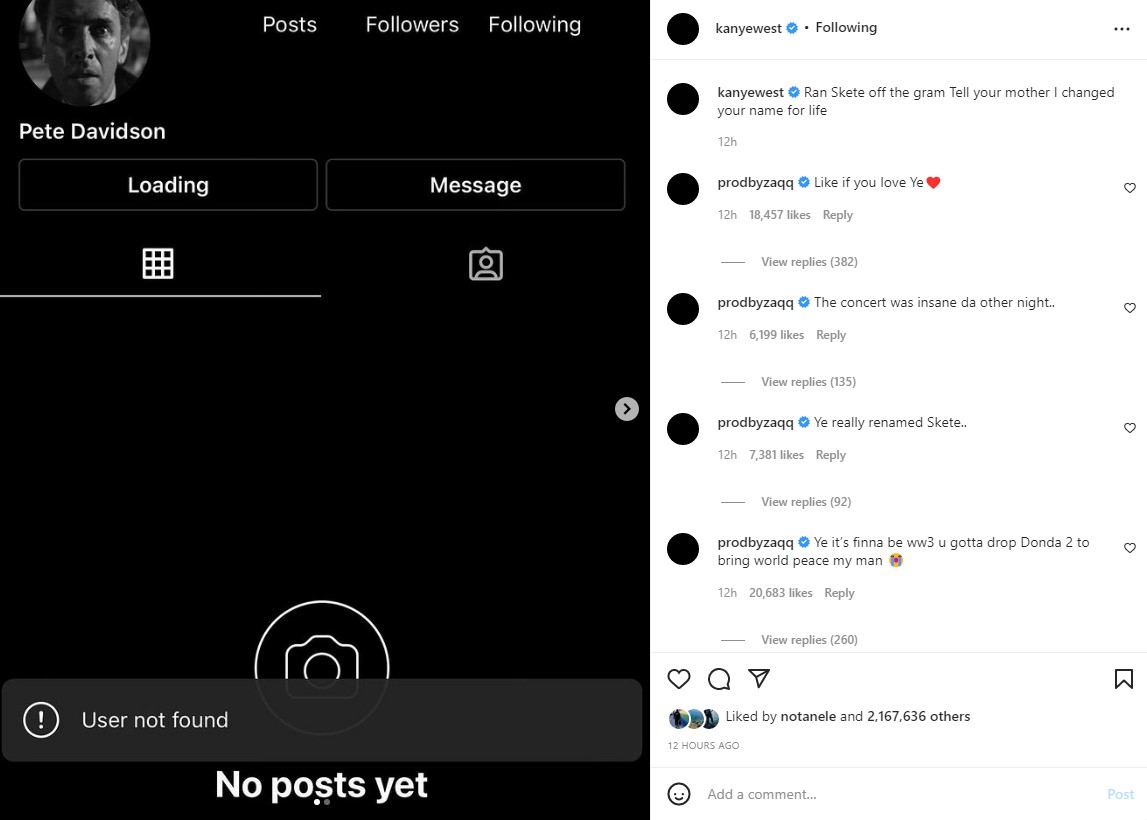 After the many call outs and insults, Davidson is yet to make any statements towards West publicly.