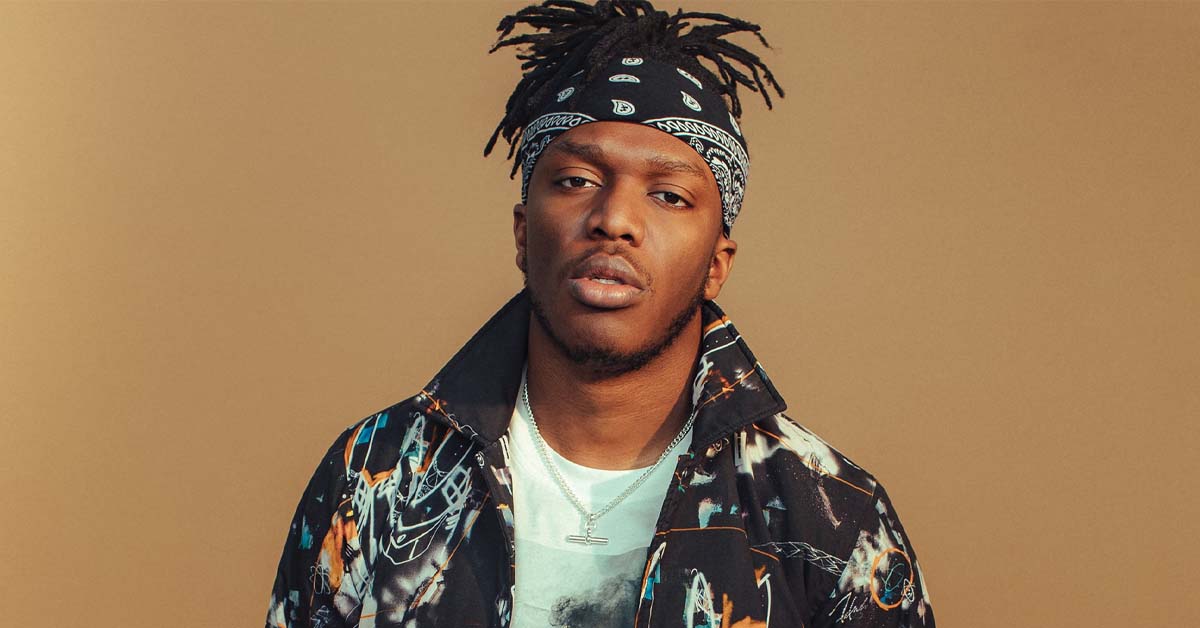 In January, the ex-girlfriend of KSI’s younger brother Deji went viral after she said racist comments on a Twitch stream.

In one of the clips, Dounja ‘Dunjahh’ Akoudad responds to a person calling her nose big, by pointing out their race, saying, “You’re black, what do you mean fat-a** nose”

Following this clip, Deji was quick to announce that Dunjahh was not his girlfriend anymore and that the two had broken up over a month ago. But Deji wasn’t the only Olatunji to react to this clip. In his Reddit Review, Deji’s older brother KSI had some words to say to Dunjahh as well. Upon his first reaction to the clip, he claimed that she was “Out of order bro, she’s out of order.” But as he continued to watch and see that Dunjahh had no remorse for saying what she said, KSI called her out saying “Bro, she’s laughing like she did something!”[…]“Who are you? Who are you? No one would know about you if you weren’t dating my brother! How could you say that? Why are you insinuating that that’s an insult?” He then ended it off with “You dated my bro, and he was Black!”  What are you doing? This is embarrassing!”

Deji’s girlfriend has since deactivated her social media.  Her Twitter and Instagram have been taken offline at the time of writing this. It is unclear exactly why they have been taken down, or if or when they will return.