KSI Throws Shots at DaBaby: “We’re not on the same level” 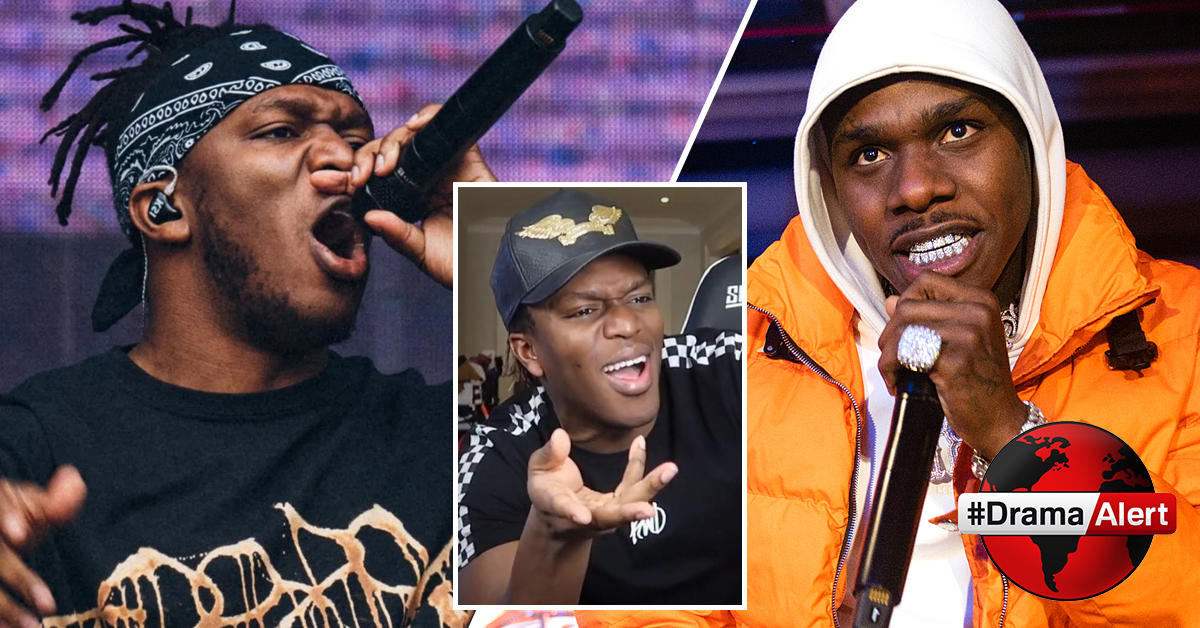 Fans continue to speculate who YouTuber/rapper KSI will box in his coveted return to the ring this summer. On Sunday, one fan, in particular, pitched a potential fight to KSI’s manager Mams Taylor — rapper DaBaby. Could we see a KSI vs DaBaby boxing match? As someone who’s no stranger to throwing hands, DaBaby, whose real name is Jonathan Kirk, might be a better fight for KSI than it may seem.

In a three-way Twitter thread, Mams Taylor and his client, KSI, reacted to the fan theory. Taylor responded by saying “That would be fun :)”. KSI, on the other hand, had an alternate perspective.

“When it comes to boxing, me and him are not on the same level at all.”

– KSI when asked if he would fight DaBaby

KSI believes he’s considerably more advanced than DaBaby — at least in the ring. With years of training and three fights on massive stages, he’s not wrong — but although scrapping on the street and sanctioned bouts are significantly different, DaBaby can fight.

Could a KSI vs DaBaby fight actually happen?

Though farfetched, KSI and DaBaby could prove to be an interesting matchup. Both rappers represent their respective countries, The United States and The United Kingdom. Additionally, DaBaby performed at Social Knockout 2, where he infamously dove into the ring following a knockout by MoneyKicks — he’s no stranger to the YouTube boxing scene. 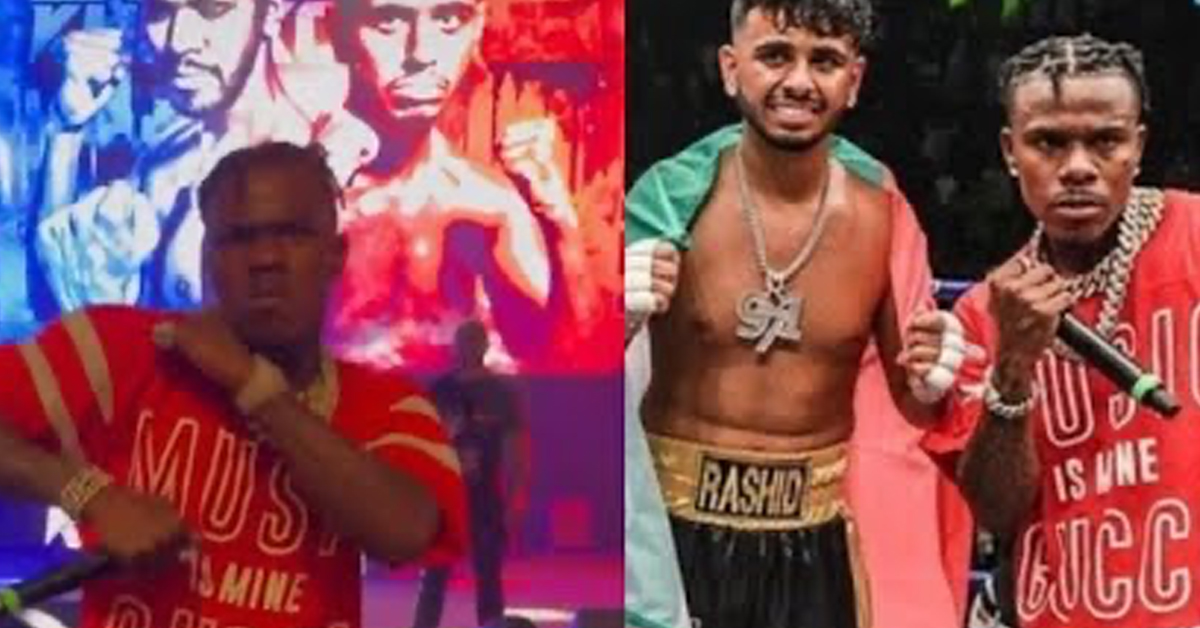 Late last month, on Happy Punch’s Twitter Space show, Mams Taylor hinted at the possibility of musical artists fighting in KSI’s boxing event this summer. As someone who wants to achieve the largest reach possible, Taylor refuses to stop at just YouTubers on their cards. DaBaby would be an intriguing addition to the already projected star-studded card, regardless if he will be matched up against KSI or not, who’s rumored to be taking on Alex Wassabi.