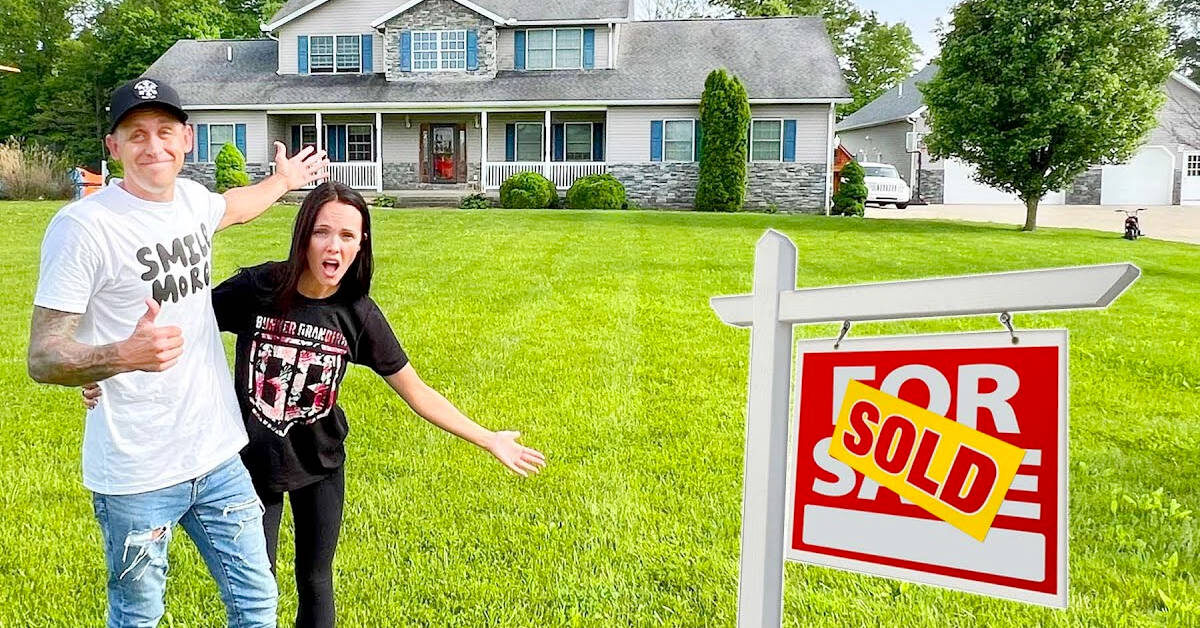 On Saturday 21, 2022, it was revealed that the YouTube prankster-turned-family-vlogger Roman Atwood sold his iconic home. The home, which has been featured in some of his most popular videos, was sold to another fellow YouTuber named Drage.

On Twitter Roman Atwood spoke about selling his home, he tweeted, “We have officially sold our house to another YouTuber! Lots of emotions here. Next chapter begins in June.” Additionally, the YouTuber posted a vlog about the ordeal. In the vlog, he hinted at what is coming next for him and the Atwood family, “I’ve been saying this june. It’s going to be a whole new experience. Lots of content, it’s just going to be a whole nother chapter. Like truly a new chapter”

We have officially sold our house to another youtuber! Lots of emotions here. Next chapter begins in June. https://t.co/J3m0Y7zEwS
Thanks for all the support. pic.twitter.com/jPEUWU2laB

The new house owner, Drage, also shared his plans on what he is going to do for the house, “we’re gonna do crazy things, we’re gonna do some stuff that you’ve [roman has] already done”

What Are Roman’s Future Plans?

As of now, it is not clear what roman’s future plans on, though if his teasing is anything to go off of, then the future seems exciting for the YouTuber.