Sentinels Sinatraa Responds to Concerns Over His Return 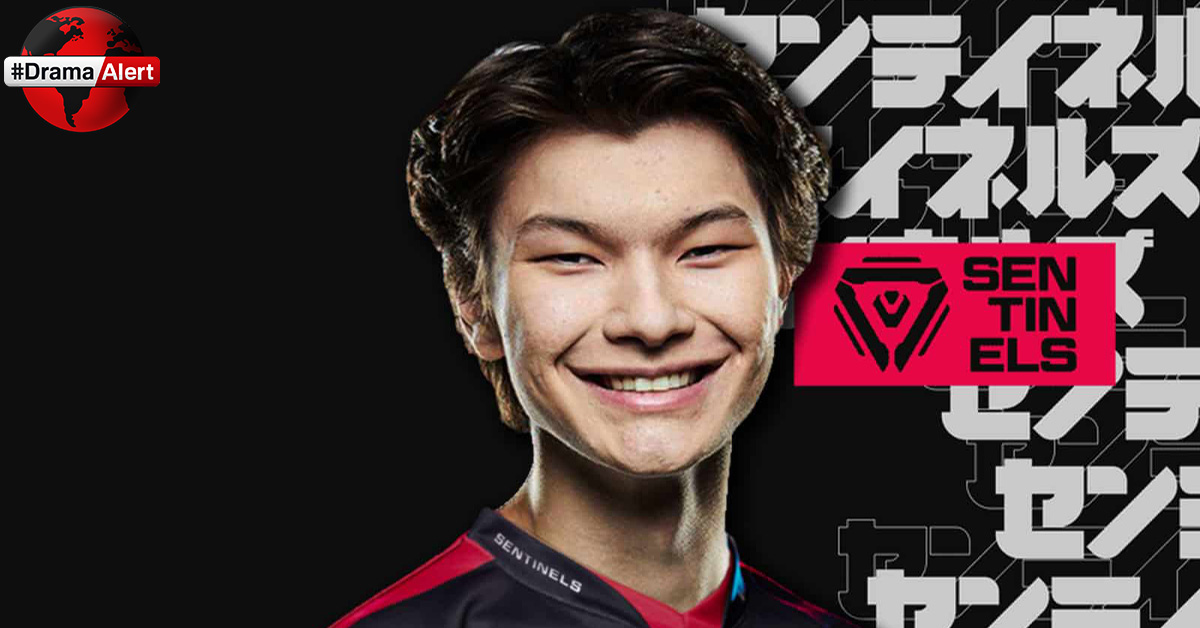 After being accused of sexual assault by his ex-girlfriend Cleo Hernandez in March of 2021. Jay ‘Sinatraa’ Won underwent an experience no other in the Valorant scene has ever seen. He was met with immediate hate and almost canceled by those who believed the side of Hernandez. Many creators and community figures made statements and attempted to have him removed from his eSports team, Sentinels. During this time period, Won was forced to be replaced by Tyson ‘Tenz’ Ngo, however, was still kept on Sentinels as a content creator due to being given a 6-month ban by Riot Games.

Throughout this time, the situation has simmered down. Yet, both parties are incredibly passionate in their defense of and attacks against Won. Many had even pivoted their attention to the JasonR situation and completely accepted that Sinatraa would continue to be a Valorant creator and a core member of the valorant community. However, the community has gone up in arms yet again after it was revealed that Sinatraa was ready to start competing again, and was looking for a roster to play for.

It’s been a year since I was forced to step back from competitive play. In that time, I have learned a lot about myself and grown as a person. I am now ready for a return to competitive play and will be starting tryouts this week.

This stirred up the community so dramatically, that a follow-up tweet was then made as a response to the hate and as an effort for him to help regain the trust of some who had lost their faith in him.

“Thanks for all the support. I want to clarify the facts about my situation

– I was a shitty boyfriend, I emotionally hurt Cleo, I never sexually assaulted her
– There was an investigation that found no conclusive evidence that any crime was committed
– I served a 6 month suspension
– I was never charged with any crime
– in January Riot games confirmed to me in writing that I was fully cleared to return to competitive play and I am now ready to do so
If you are my fan please don’t harass Cleo, please be supportive of her as well through this process”

The twitlonger was able to qualm some comments and was even able to allow more to enjoy the fact that he was returning to the competitive scene.