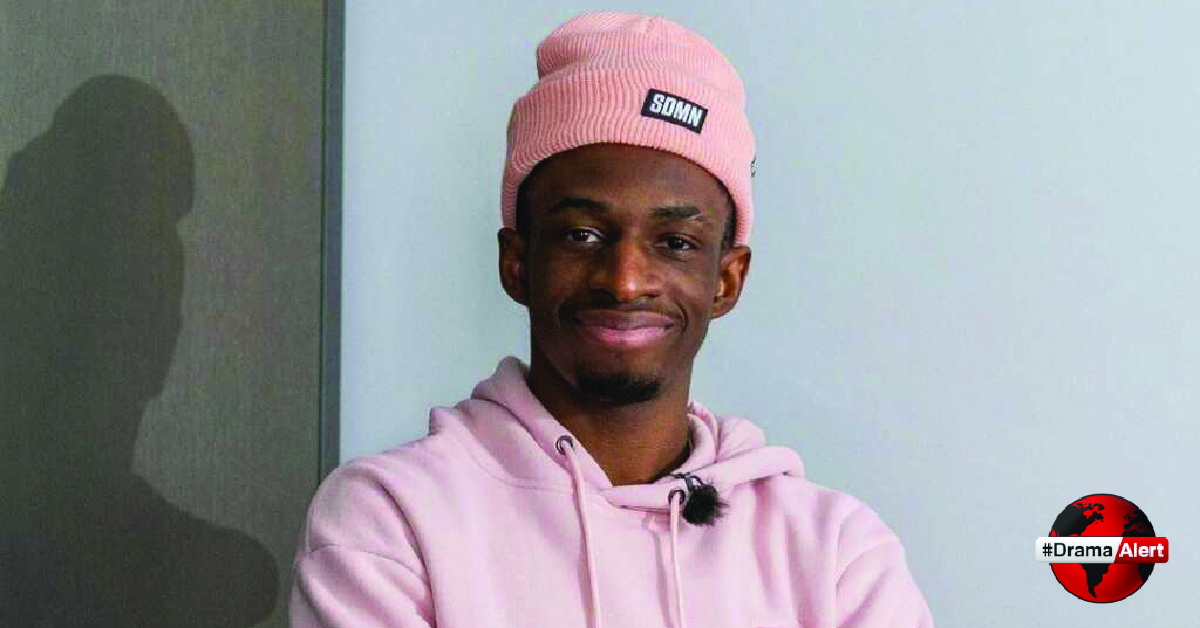 Why Was Tobi Brown in the Hospital?

This comes soon after the British YouTuber shared photos of himself in the hospital to his Instagram Story. The first one was posted a month ago on March 24, captioned “God is great… Humbled and grateful rn.” The second was more recent on April 18, in which he said, “If you know me, I’ve got an apple juice and I’m calm.” These cryptic postings led many to worry that something bad may have happened.

Tobi seems to be posting more in the hospital lately. I hope it’s nothing serious with him pic.twitter.com/ZP7uQB7fmm

Yo why is Tobi in hospital???? pic.twitter.com/VjFhThP6Tz

With no explanation from Tobi or the rest of the Sidemen, fans began to further speculate that his hospital visits and social media departure were somehow related. This eventually prompted Manny, Tobi’s YouTuber brother who has 2 million subscribers, to assure fans that Tobi is “fine” and to “Stop spreading rumors.”

Still No Word from Tobi

While Tobi has still yet to publicly address either situation, he has appeared in Sidemen’s most recent YouTube videos, most likely meaning he is out of the hospital for the time being.