Valkyrae Reveals She Has Been Challenged To A Boxing Match 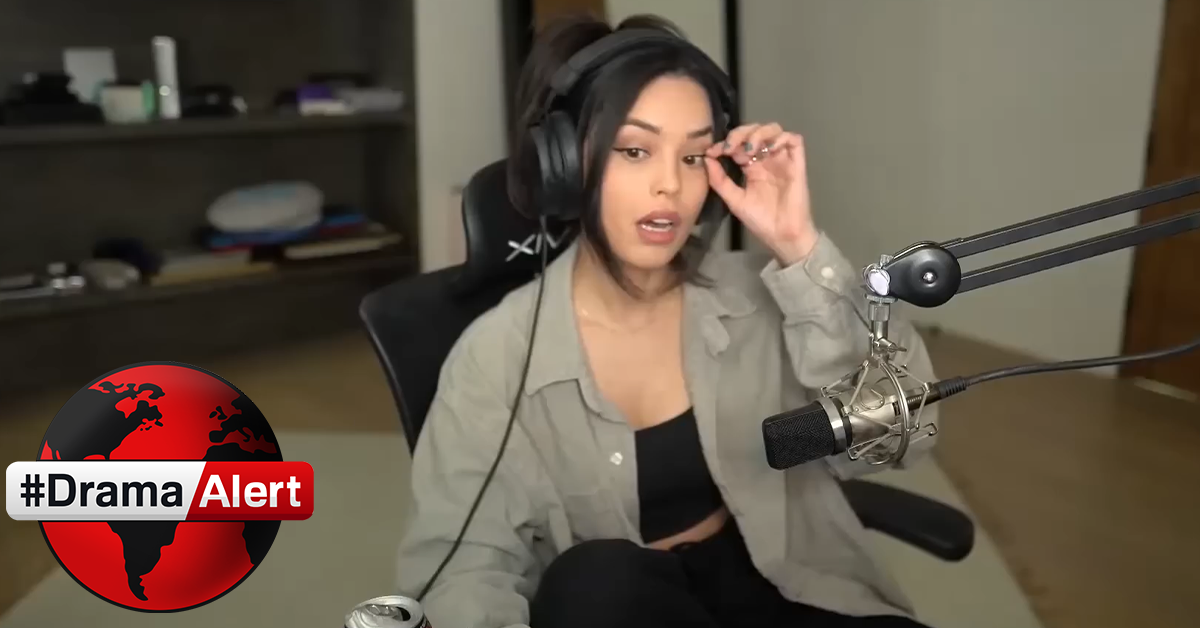 Following Idubbbz’s creator clash, and seeing her friends fight in the ring, Hofstetter revealed on Twitter that she was interested in taking a dive into the world of boxing.

Following this tweet, many assumed that it was the typical influencer tweet when an event goes down and that it would be swept under the rug days after, but Hofstetter is proving that the tweet was one to be taken seriously by showing on May 18th that she’d gone to the gym and was learning how to box from an actual trainer.

First time learning how to fight and box with a trainer😮‍💨🎉 pic.twitter.com/k1c7N4bKLY

As for which events have already contacted her, that question is still unanswered but one can only assume that Idubbbz has already taken his shot in order to secure Rae for his planned Creator Clash 2.