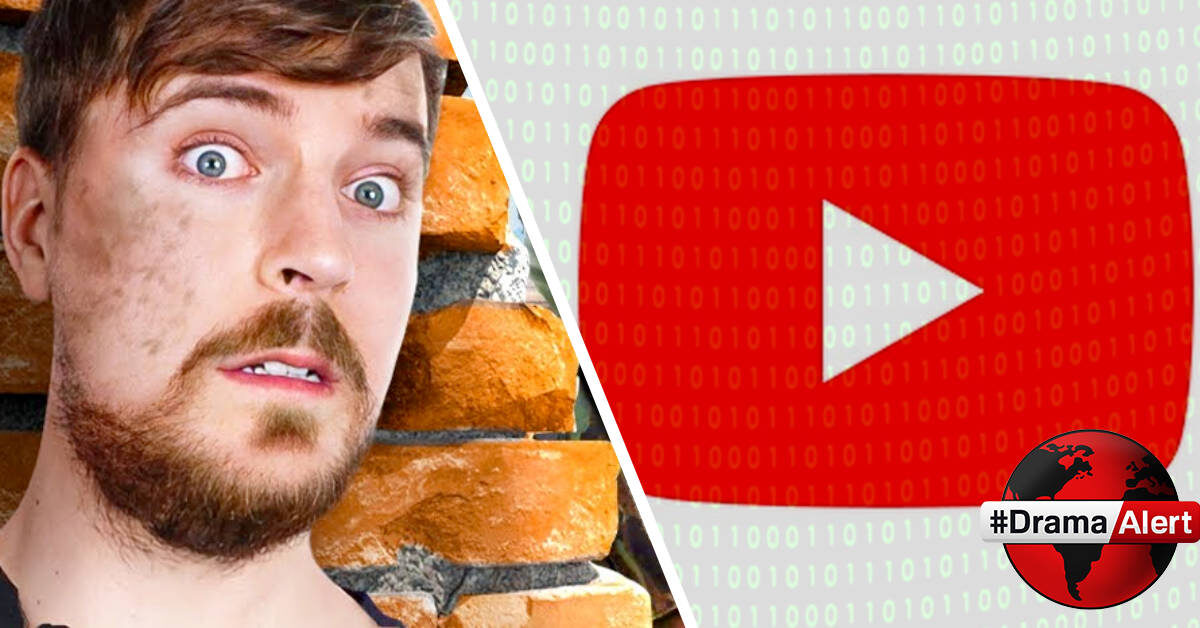 On Friday, April 1st, 2022, Swedish YouTube viewers took to social media to share their concerns for MrBeast’s video titles, as they were seemingly changed. Some viewers initially took this as some kind of April Fools joke, however, the following day on Saturday many started to realize that it was not, as the titles still remained up. This lead many to question what exactly was going on. Fans of MrBeast were quick to say that the YouTuber was ‘hacked’, however, that does not seem to be the case. So, what happened then?

Given the fact that the changed titles are only appearing in the Swedish language known as Svenska, it appears to be some sort of exploit with YouTube’s translation feature. Though this explanation is not yet confirmed, similar exploits have been used in the past.

Fans Took To Twitter Confused over the change in titles:

Translations of the Changed Titles:

DramaAlert, with the help of Google Translate, was able to translate some of altered titles. Many of the altered titles were in the form of jokes. 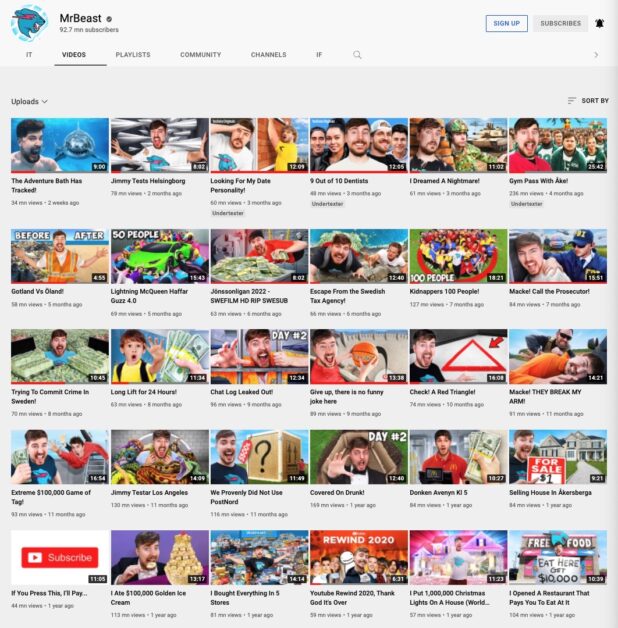 A webpage of MrBeast’s channel translated through Google Translate. The Image features English translations of the altered/spoofed titles.

This would not be the first time the platform has had issues with such a feature, roughly 3 years ago PewDiePie’s channel had a similar situation. Since then the issue slowly faded away from the platform after YouTube announced the end of community contributions back in 2020. However, given that MrBeast is now experiencing a similar issue, could there still be a way to preform such an exploit?

As of now MrBeast or YouTube has yet to comment on the matter, though if they do, the #DramaAlert news team will update this article. In the meantime, if you are looking for more MrBeast news, check out our other articles by clicking here.