Will Smith Banned From Oscars For 10 Years 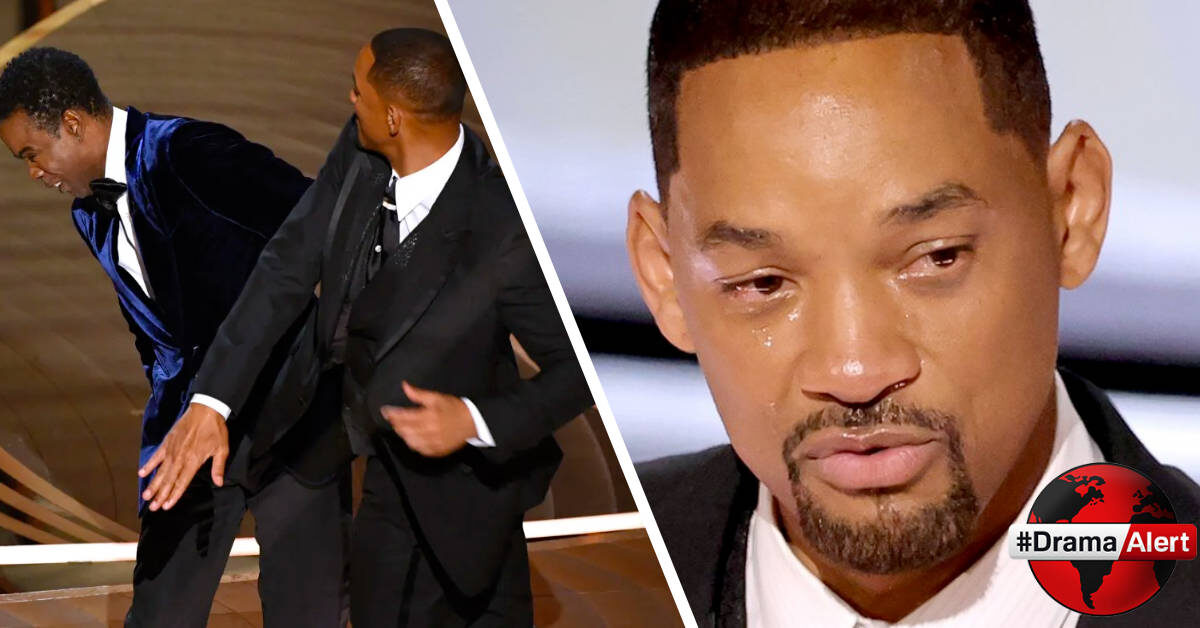 Banned For 10 Years After Apology.

Following a slap that shocked the world, Will Smith has found himself at the center of controversy. Today, on April 8th, 2022, it was announced that Will Smith was banned from Oscars for 10 years. During the 94th Oscars, Will Smith slapped comedian Chris Rock, following a joke regarding Smith’s wife Jada. Since then, Smith has issued a public apology, as well as resigned from the Academy.

After the slap, Will Smith managed to win an Oscar. During his acceptance speech he was emotional, and apologized to the academy. Later, Will Smith shared the following apology on Instagram:

“violence in all of its forms is poisonous and destructive. My behavior at last night’s Academy Awards was unacceptable and inexcusable. Jokes at my expense are a part of the job, but a joke about Jada’s medical condition was too much for me to bear and I reacted emotionally.

I would like to publicly apologize to you, Chris. I was out of line and I was wrong. I am embarrassed and my actions were not indicative of the man I want to be. There is no place for violence in a world of love and kindness.

In regards to Today’s news, in a statement provided to the BBC, the Academy said: “overshadowed by the unacceptable and harmful behaviour we saw Mr Smith exhibit on stage”.  Today’s ban comes 12 days after the incident, since then many fans and celebrities have spoken out against the slap. On YouTube, the slap managed to break the first day video view record, which was previously owned by MrBeast and his Squid Game recreation.

As of now, the Smith family has yet to respond to the recent ban.