xQc Caught In The Middle Of A Gambling Controversy 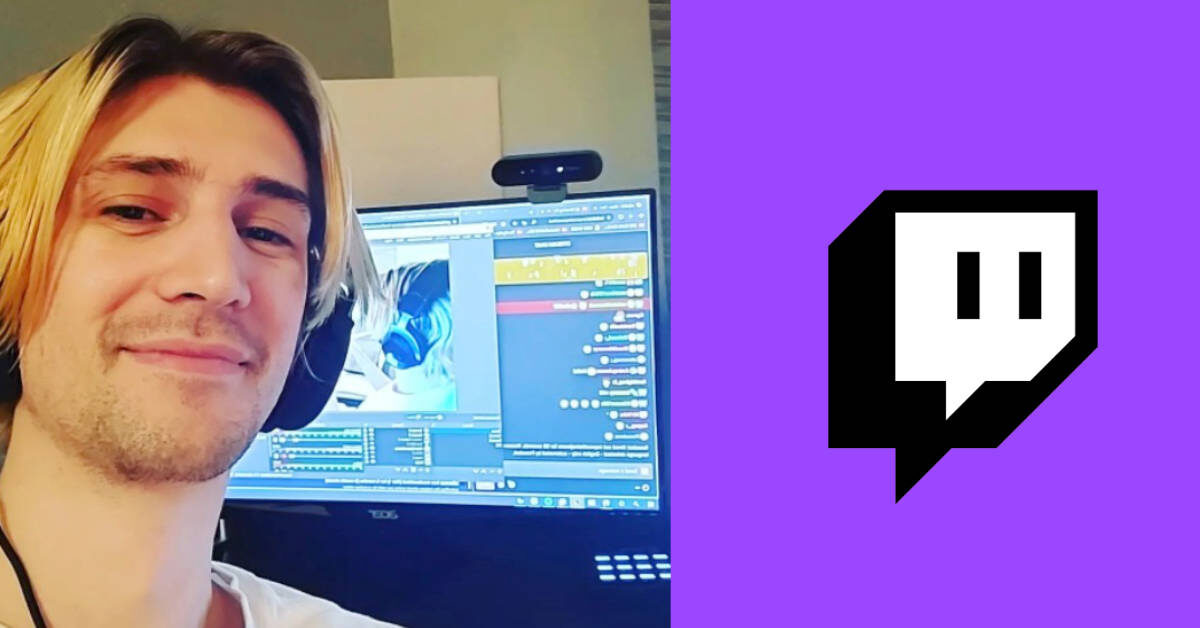 Popular Twitch streamer xQc has been caught in the middle of a gambling controversy. He recently returned to gambling on stream after previously apologizing for and quitting them all together almost a year ago. Also previously, the streamer has openly admitted to having a gambling addiction. The reactions he has received from this have varied.

On xQc’s fan subreddit, several posts have been made in reaction to it. One worried fan says xQc has lost their support, adding, “I genuinely want him to get help because gambling addiction really is no joke.” Another implies that xQc is a hypocrite for not following his word.

After receiving some backlash, xQc responded by doubling down and denying that he is a hypocrite.

“I apologized because people led me to believe there was a problem. I was wrong, there isn’t any problem. Sorry for apologizing”

– xQc on his return to gambling on stream

Another popular streamer, Ludwig, reacted to the situation in a recent YouTube video. In it, he says that he disagrees with promoting gambling to viewers and speculates that xQc’s deal with online gambling casino Stake has brought him in a lot of money, factoring into his decision. He also urges Twitch to put a stop to online gambling streams on the platform.

Pokimane also weighed in her opinion, agreeing with Ludwig that Twitch should have regulations on gambling streams.

imo twitch shouldn’t allow gambling streams on crypto websites at all, and i think even those who do it would agree lol

there are plenty of ways to do similar content (poker tourneys, slots/rng in games) that aren’t as legally ambiguous and morally corrupt.

Are Ludwig and Pokimane Being Fair?

In the past, Ludwig has opened packs of Pokémon cards in front of his viewers. Los Pollos, another influencer, informed Ludwig that he lost two thousand dollars from buying Ludwig’s packs. Because of this, he felt that Ludwig promoting Pokémon cards is equivalent to promoting gambling. Ludwig, however, disagreed and the two went back and forth in a Twitter thread.

Ludwig is also known for his poker content, including his recent which some may consider being an example of promoting gambling.

On the other hand, Pokimane tweeted last summer about x (presumably xQc) quitting his gambling streams, seeming to have thought they made for entertaining content.

can we PLEASE beef, content’s been stale since x stopped gambling

This story is still developing…