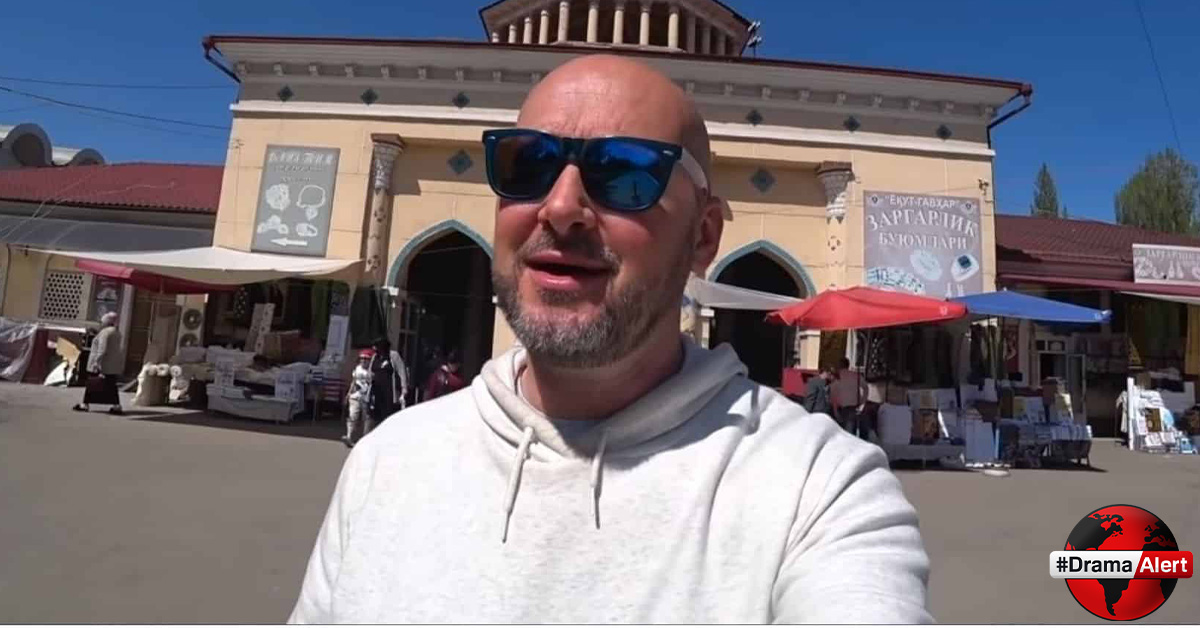 Travel vlogger Bald and Bankrupt,  formally known as Benjamin Rich, and a woman named Alina Tseliupa, were detained near Site 112 at the Baikonur Cosmodrome,  a Russian-controlled space agency, as the local authorities attempted to determine the pair’s “exact level of participation in illegal activities.”

For those that are still in the dark, Benjamin Rich is a Youtuber with 3.54 Million Subscribers whose content centralizes on the topics of traveling, cuisine, and sightseeing. For example, his most recent video sits at 2.4 million views and is titled “The Syria The Media Won’t Show You,” in which he spends time giving his audience the opportunity to see the beauty of Syria’s architecture, the food in certain areas, and the different types of people that inhabit these areas.

His exact travel route is not confirmed, however, one can only assume following Syria, he had immediately gone to Russia to give his viewers another view of the country during such a trying time.  In the process, he stopped by Soviet Mosaics and took a photo to post on his Instagram to show his fans the beauty of the art in the area he was in. Then followed this up by visiting the area he was ultimately detained in. Luckily, after the entire ordeal, Rich was given a $60 fine and escorted out of the area by guards, and was even allowed to take one final picture of Russian art before he was forced to leave the area. 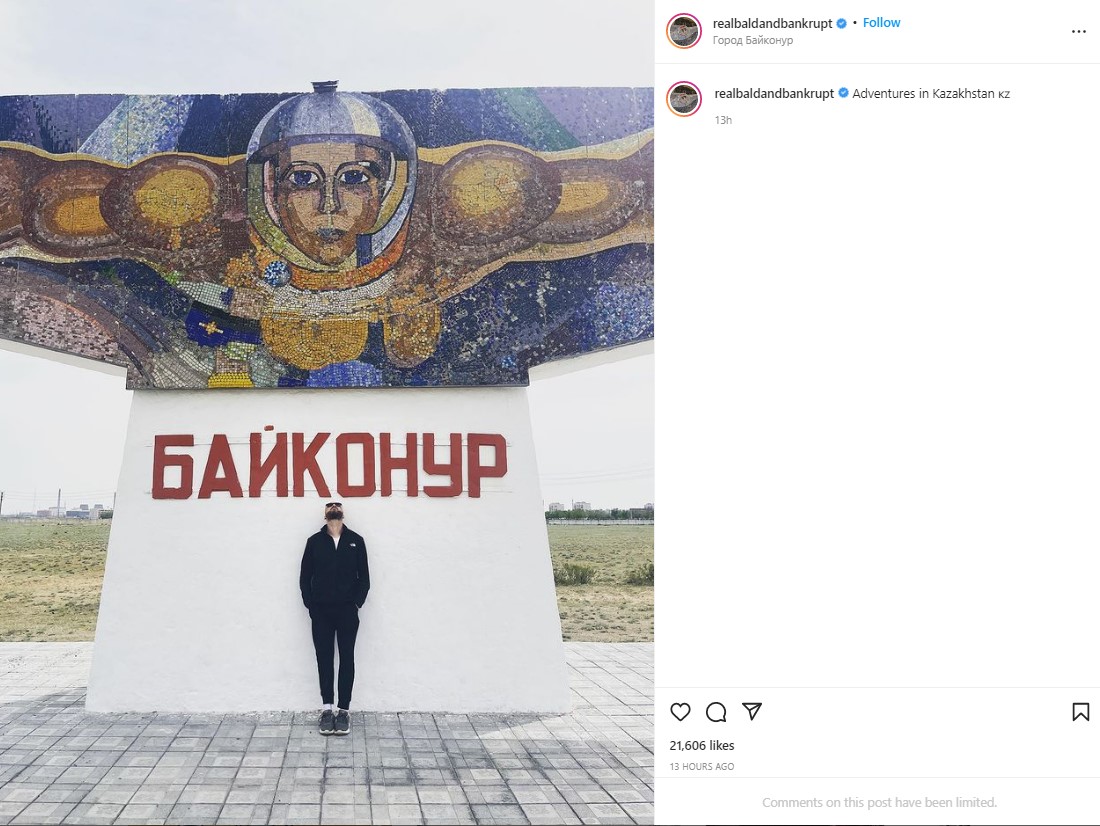 “I’ve woken up to a load of messages asking me if I’m OK. Apparently people think I’m in a gulag because of some Twitter post. Basically I was questioned by Russian police for a few hours for going to see the Buran rocket without the special permission and given a £60 administrative fine just like hundreds of foreign adventurers before me. The police also were nice enough to show me the closed town of Baikonur. Has an awesome mosaic of a Cosmonaut. Currently lying in my hotel room watching TC and eating Doshirak (red of course)… Hardly a gulag.” – via sky news