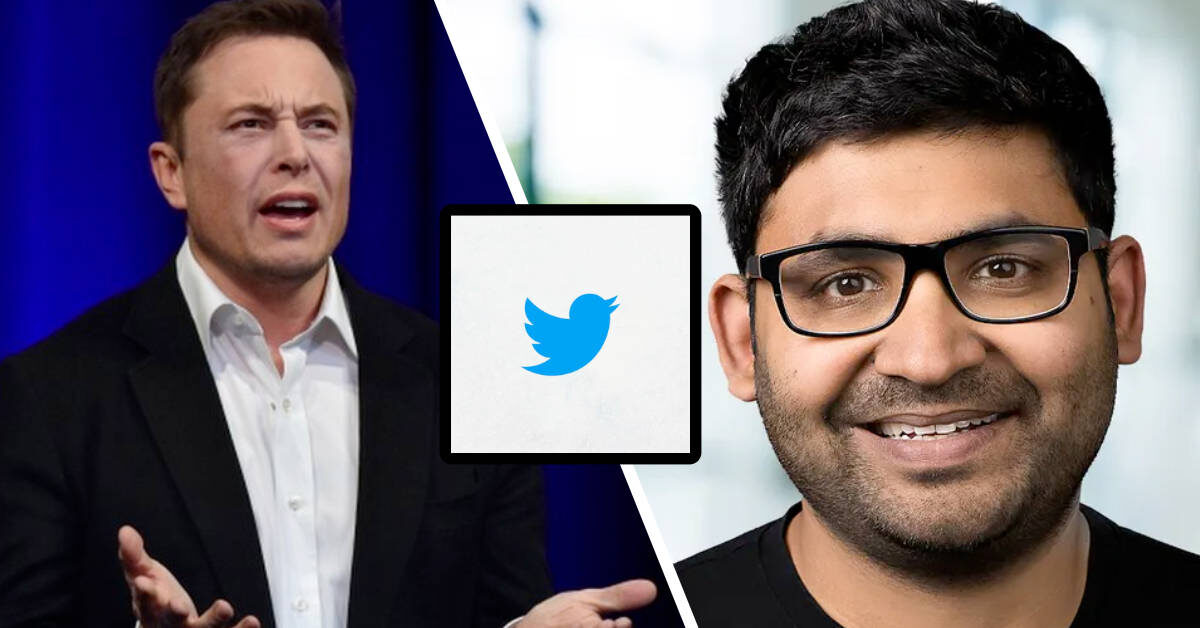 When the news first broke on April 25th, 2022, that Elon Musk’s deal to acquire Twitter was accepted, the world was taken by storm. However, since then, progress in the deal has practically halted. Currently, the deal sits at a stalemate while the two sides debate what percentage of Twitter users are bots. Yesterday, on May 16th, 2022, Elon Musk spoke out against the company following a statement released by Twitter’s CEO Parag Agrawal. Here is what you need to know…

Parag’s Statement was clearly aimed at addressing some of the criticisms that Musk has raised for the company in recent. In his statement, Parag primarily outlined how Twitter measures its userbase. Additionally, his statement touched on what the platform considers ‘spam’ and how the company addresses it. Furthermore, Parag attempted to address concerns over how the social media giant audits itself for spam.

In response to Parag’s statement, Musk questioned Twitter by tweeting, “So how do advertisers know what they’re getting for their money? This is fundamental to the financial health of Twitter.” Musk’s tweet comes following speculation that Twitter is downplaying its botting problem in order to make itself appear more valuable. As of now, Musk’s $44 billion Twitter deal seems to be lingering on this one crucial point.

Parag’s full statement can be found below.

“Let’s talk about spam. And let’s do so with the benefit of data, facts, and context… First, let me state the obvious: spam harms the experience for real people on Twitter, and therefore can harm our business. As such, we are strongly incentivized to detect and remove as much spam as we possibly can, every single day. Anyone who suggests otherwise is just wrong. Next, spam isn’t just ‘binary’ (human / not human). The most advanced spam campaigns use combinations of coordinated humans + automation. They also compromise real accounts, and then use them to advance their campaign. So – they are sophisticated and hard to catch. Some final context: fighting spam is incredibly *dynamic*. The adversaries, their goals, and tactics evolve constantly – often in response to our work! You can’t build a set of rules to detect spam today, and hope they will still work tomorrow. They will not. We suspend over half a million spam accounts every day, usually before any of you even see them on Twitter. We also lock millions of accounts each week that we suspect may be spam – if they can’t pass human verification challenges (captchas, phone verification, etc). The hard challenge is that many accounts which look fake superficially – are actually real people. And some of the spam accounts which are actually the most dangerous – and cause the most harm to our users – can look totally legitimate on the surface. Our team updates our systems and rules constantly to remove as much spam as possible, without inadvertently suspending real people or adding unnecessary friction for real people when they use Twitter: none of us want to solve a captcha every time we use Twitter. Now, we know we aren’t perfect at catching spam. And so this is why, after all the spam removal I talked about above, we know some still slips through. We measure this internally. And every quarter, we have estimated that <5% of reported mDAU for the quarter are spam accounts. Our estimate is based on multiple human reviews (in replicate) of thousands of accounts, that are sampled at random, consistently over time, from *accounts we count as mDAUs*. We do this every quarter, and we have been doing this for many years. Each human review is based on Twitter rules that define spam and platform manipulation, and uses both public and private data (eg, IP address, phone number, geolocation, client/browser signatures, what the account does when it’s active…) to make a determination on each account. The use of private data is particularly important to avoid misclassifying users who are actually real. FirstnameBunchOfNumbers with no profile pic and odd tweets might seem like a bot or spam to you, but behind the scenes we often see multiple indicators that it’s a real person. Our actual internal estimates for the last four quarters were all well under 5% – based on the methodology outlined above. The error margins on our estimates give us confidence in our public statements each quarter. Unfortunately, we don’t believe that this specific estimation can be performed externally, given the critical need to use both public and private information (which we can’t share). Externally, it’s not even possible to know which accounts are counted as mDAUs on any given day. There are LOTS of details that are very important underneath this high-level description. We shared an overview of the estimation process with Elon a week ago and look forward to continuing the conversation with him, and all of you.”