Fans Troll TommyInnit By Comparing Him to Logan Paul 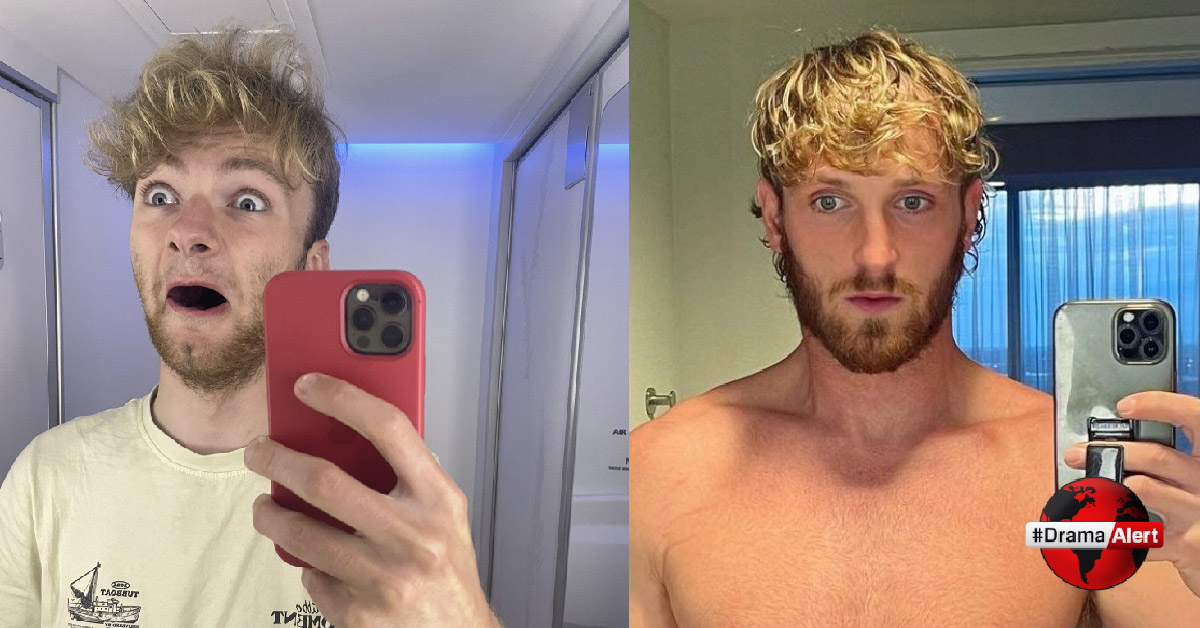 TommyInit Has a New Look

The popular Minecraft YouTuber recently grew a beard and some fans are trolling TommyInit by comparing him to Logan Paul.

Tommy tweeted a couple of photos of his new beard, arguing that he no longer looks like a child.

While he may not look like a child, some seem to think he looks like fellow YouTube star Logan Paul, pointing out the resemblance in the replies. The two both have blue eyes and already sported a similar haircut, after all, so the comparison is certainly understandable with the recent addition of the beard.

Logan Paul Agrees with the Comparison

Logan Paul reacted to the trolling fans on Twitter with the Spider-Man-pointing-fingers-at-each-other meme, agreeing with their assessment.

Could TommyInnit Be the Third Paul Brother?

Tommy seemingly admitted the similarity by implying that he and Logan look related to each other. He responded to Logan’s tweet, calling him his “big brother.”

Logan you are my Big brother. no on else. lets do coke

The online discussion of whether or not the two YouTubers look-alike grew so big that both of their names started trending on Twitter as a result.