Valkyrae Opens Up About Her Stalker 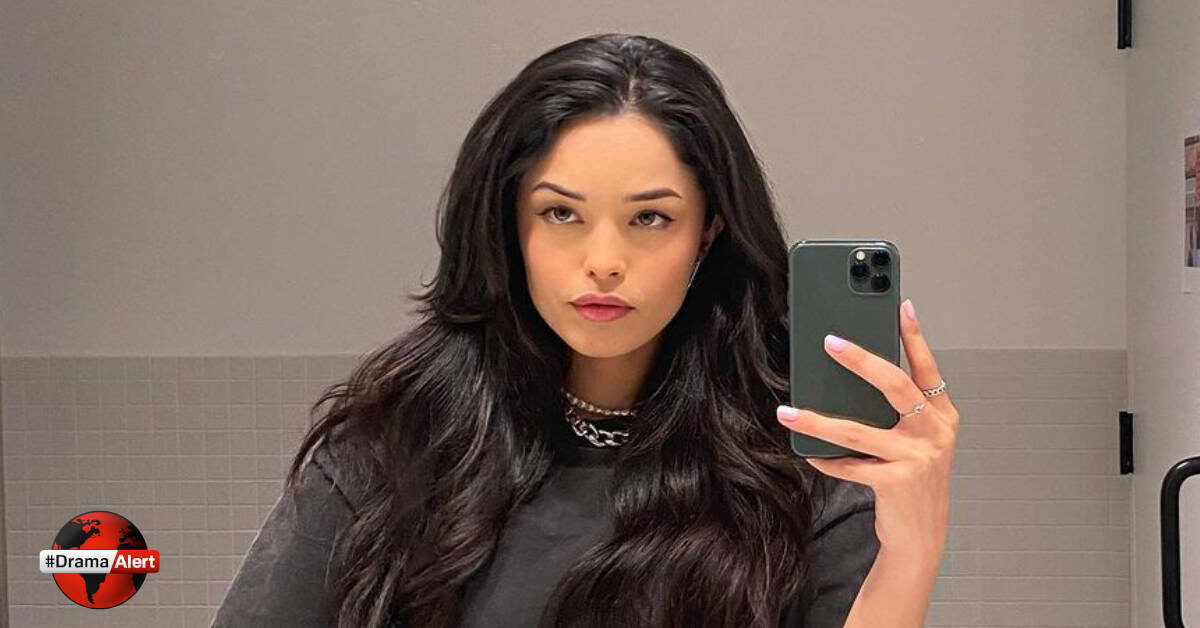 It’s no secret that popular female influencers have had to deal with their fair share of stalkers over the years. Unfortunately, this is something that Valkyrae has had to deal with as well.  While appearing on Anthony Padilla’s show, the streamer opened up about her recent stalker experience. Additionally, in her interview, she revealed the emotional toll the situation has had on her.

“This actually happened kind of recently. So I have a crazy fan that actually flew in from out of state, went to the 100 Thieves compound. [100 Thieves] warned me that this guy was looking for me, and that they called the cops. And he left and ended up staying at the airport for multiple days and recording videos of himself saying i’m not leaving until Rae picks me up.”

During the interview, Valkyrae explained how the situation has taken a toll on her both mentally and emotionally. “Seeing the videos, like him recording himself, really reminded me like anyone could watch you”, she explained.

It is crucial that female influencers are aware of the risks associated with being in the spotlight. Although Valkyrae’s tale is terrifying, it’s important to keep in mind that these circumstances can occur to anyone. In fact, Valkyrae is not the only streamer to have shared a stalker experience. Many female streamers, such as Amouranth, have also recently spoken out.